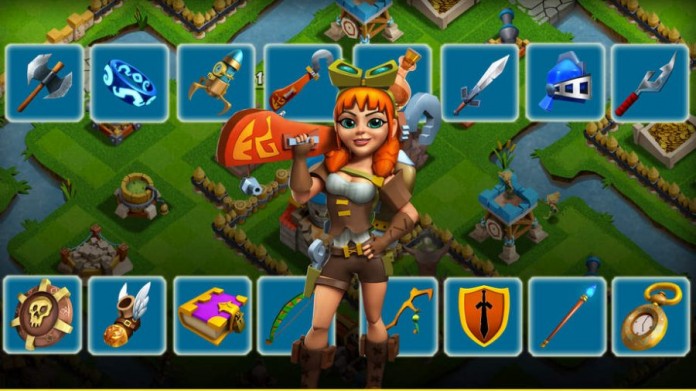 For a game titled Titan Empires, it’s pretty obvious, I guess, that Titans play an important role and they are extremely helpful when it comes to destroying the enemy keeps or saving your allies from attacks. And even though we’ve already covered a ton of Titan Empires tips and tricks in our previous article, it’s time to get more in depth now and check out a guide on Titan Empires titans as well as my opinion regarding the best titans to get into battle in this game.

At the moment of writing this guide, there are 5 different titans in the game, each with its own Pros and Cons:

– Apollo with solid speed, health and base damage and great skills based on rarity, especially on Epic (Captain’s Mark causes all enemies damaged by the Titan get 25% more damage for 6 seconds). His starting skills – Dawn Blade and Sweep are also extremely useful.

– Havok is fast and has great damage, but a bit less health. He has some pretty amazing skills overall, from the starting Blood Rage which increases damage all the way to the Legendary skill Berserking that increases his damage even further. In other words, a great damage machine.

– Tokin has low health, speed and damage, but can heal troops in battle. Also, his Epic skill Mellow Vibes which heals troops nearby automatically is really good!

– Tiny & Crank – the tank absorbing a ton of damage, but slow and causing little damage. Although the starting skills for a Rare are not that good, the skills increase a bit and become more useful with the Epic and Legendary hero.

– Gadget – good health and damage, decent speed. Also a ranged unit, which is always an advantage. She has nice skills that disable enemies from attacking, which is extremely useful in battle.

You can level up your Titans in Titan Empires by using Titanite, which is mainly received from converting your own titans into the required essence. You should focus on leveling up your starting titans and completely ignore anything else at first. When you grow up in level and if you have enough time on hand, you can create two sets of Titans to use in attack because they all require some resting time after attacking. You can also use an all Titan team to destroy very low level bases and get some extra resources, or use them to help your squad mates. There are actually a lot of advantages from having two sets of Titans, but first focus on upgrading to at least level 10 your main ones.

You can also increase the skills of your Titans by sacrificing gear that you get from treasure chests. The best way to get a lot of treasure chests is by winning wars, so make sure you’re in a great empire to make that happen.

When it comes to choosing the best titans in Titan Empires, opinions might vary. Personally, I would completely consider Tiny & Crank the worst Titan in the game, so that leaves us with just three to choose from.

My main team, so the one I would recommend is made out of Havok, Apollo and Tokin, even though I am really considering switching Apollo with Gadget. The truth is that Gadget seems a lot more useful as you level up because it can prevent the enemy towers from shooting for a while, which gives you an extreme bonus. Plus the fact that she’s ranged is also great. So my suggestion would be to keep Havok and Tokin in battle at all times and depending on your level, have either Apollo or Gadget with you. 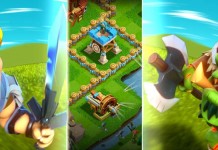 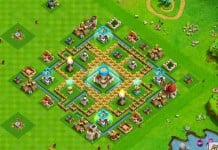 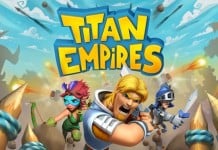 How to Get Free Diamonds in Titan Empires