Home Switch There Are No Plans To Release Rage 2 On Nintendo Switch, id... 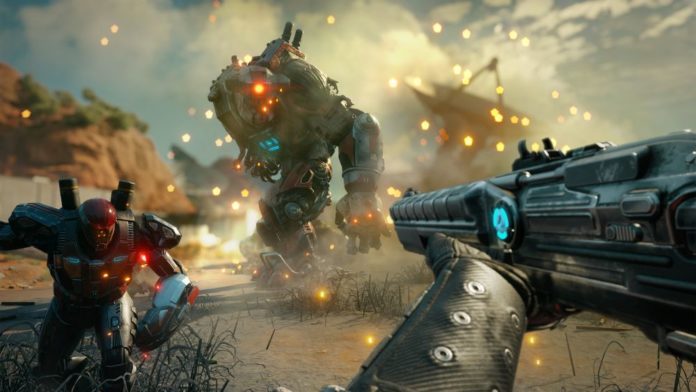 Rage 2 is currently in development for PC, PlayStation 4 and Xbox One, but the door seemed open for a Nintendo Switch release, considering that id Software’s previous title, DOOM, got ported to the console. Unfortunately, it seems like this isn’t going to happen for Rage 2.

Speaking with DualShockers at PAX East 2019, id Software Studio Director Tim Willits has been asked about a Rage 2 Nintendo Switch release, and he confirmed that there are challenges into the technology for making it happen.

Well, we’ve been looking into it. It’s just the technology, there are some challenges, but we’re always looking for future platforms and future people to work with. So, we like to investigate, but we have no plans for that right now. 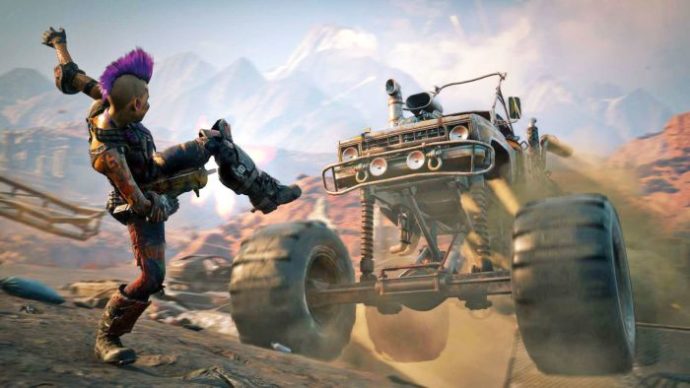 Rage 2 is a much more complex game than DOOM, given its open-world nature, so Willits’ statement is far from being surprising. Still, things may change in the future, but it doesn’t seem like we will see Rage 2 on the Nintendo console anytime soon.

Rage 2 launches on PC, PlayStation 4 and Xbox One next month, on May 14th.