Home Switch The Wonderful 101: Remastered May Be Getting Even More Additional Content 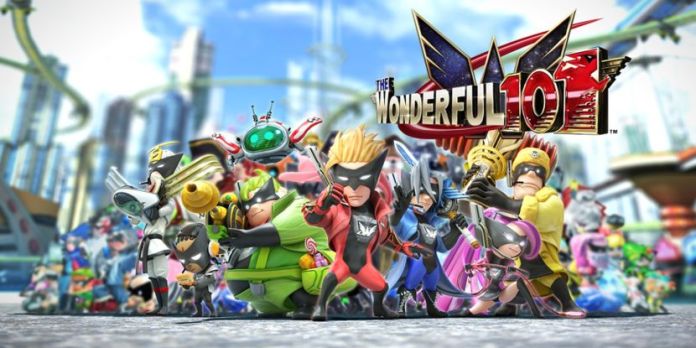 The former Nintendo Wii U exclusive The Wonderful 101: Remastered is getting released on Nintendo Switch and other formats soon, following the incredibly successful Kickstarter campaign that has been launched last week. The game will get plenty of additional content, and it seems like it may be getting more than originally anticipated.

The Luka’s sidescrolling adventure will feature a different gameplay style than the main game, but it is likely it will feature some of the mechanics that make The Wonderful 101: Remastered so fun and unique to play.

Luka doesn’t know that his teacher is actually Wonder-Red. And he hates the Wonderful 100 due to a certain reason, despite the fact that they’re heroes who protect the Earth. Why does he hate them? You’ll have to play the game and enjoy the story to find out!

The Wonderful 101: Remastered will be released on Nintendo Switch, PC and PlayStation 4 on a yet to be confirmed release date.

The Wonderful 101: Remastered May Be Getting Even More Additional Content