Home News The Witcher: Monster Slayer Pre-Registration Open On Android Ahead Of Soft-Launch 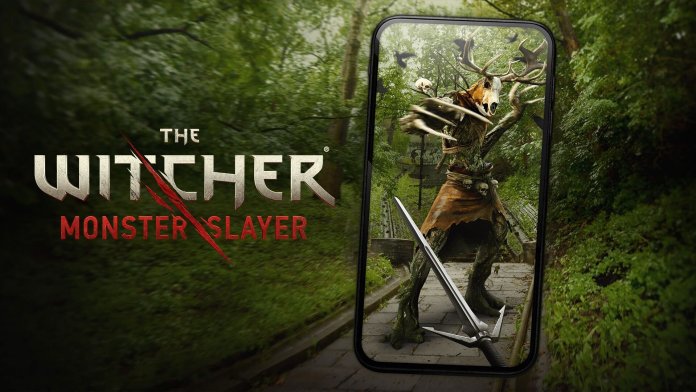 Magically enhanced monster slayers all over the world, the time has almost come for you to venture out in the world and kill all sorts of dangerous monsters with The Witcher: Monster Slayer.

The AR game developed by Spokko based on the popular video game series created by CD Projekt Red, which is in turn based on the novels by Andrzej Sapkwoski, will be soft-launching on Android devices in the near future. As such, pre-registrations have now been opened, allowing players to sign-up and be notified the moment the game goes live.

The Witcher: Monster Slayer will be a role-playing game powered by augmented reality that will see players physically travel to different locations in search of monsters to take down. Alongside many familiar monsters, players will also meet some familiar characters from The Witcher series.

In case you have never seen the game in action, the announcement trailer below provides a quick overview of what to expect out of The Witcher: Monster Slayer.

The Witcher: Monster Slayer launches on iOS and Android on a yet to be confirmed release date. The game is soft-launching on Android in the near future.