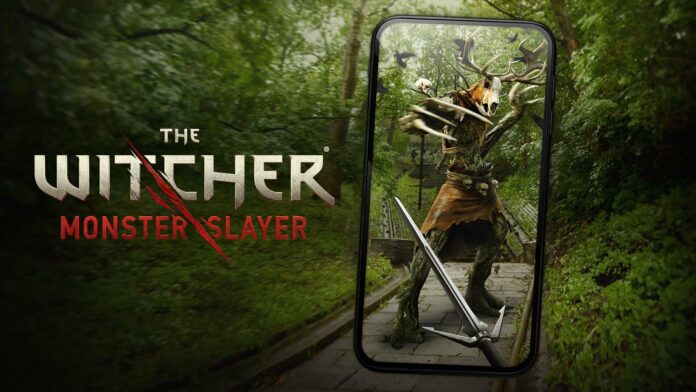 Did you ever want to feel like the legendary Geralt of Rivia, the White Wolf, and slayer of monsters extraordinaire? If you did, you will be happy to know that you will soon be able to embark on an epic journey, armed only with your smart device.

The Witcher: Monster Slayer is an upcoming AR role-playing game in development by Spokko, a development studio working under CD Projekt Red, the creators of The Witcher series, that will allow you to roam the world in search of monsters to defeat with the help of your trusty silver sword.

Not a whole lot is currently known about the game, but the reveal trailer suggests that it will not be all that different from Pokémon GO, the most popular AR game around.

With the only difference that you will be out for monster blood, and not to capture cute little monsters.

The Witcher: Monster Slayer is the second mobile game inspired by the popular series created by CD Projekt Red based on the novels written by Polish author Andrzej Sapkowski.

A few months back, GWENT: The Witcher Card Game made its debut on iOS and Android, bringing its intense card-battling experience to players worldwide to be enjoyed on the go. The game comes with full cross-platform play support, so there will not be any shortage of players anytime soon.

The developer is also actively supporting the game with new content, so do not expect to abandon the game anytime soon once it gets you hooked.

The Witcher: Monster Slayer is now in development for iOS and Android, and will release on a yet to be confirmed release date. 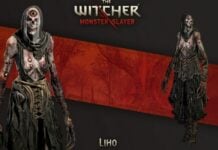 The Witcher: Monster Slayer – All Monsters Currently in the Game 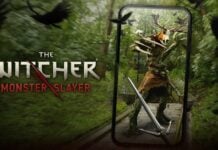 The Witcher: Monster Slayer- How to Complete Dawn and Dusk Quests