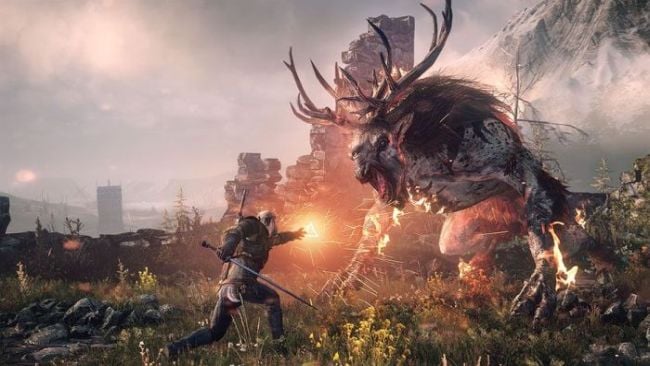 Last year, CD Projekt Red and Saber Interactive shocked the whole video game industry by releasing a Nintendo Switch port no one thought possible. We’re talking about the Switch version of The Witcher 3: Wild Hunt, one of the best role-playing games released in the past few years.

The Witcher 3: Wild Hunt on Nintendo Switch comes complete with all the DLC that has been released for the game, so it’s really hard to picture what a new rumored edition of the game will include.

A few days ago, German retailer Media Markt started listing The Witcher 3: Wild Hunt – Light Edition for Nintendo Switch with an October release date. The listing provides no information on this new edition of the game, so we really do not know what is going to change over the regular edition.

Given how all The Witcher 3: Wild Hunt retail copies for Nintendo Switch come with some extra physical goodies, there’s the chance that the Light Edition will not include them.

No matter the edition, The Witcher 3: Wild Hunt is an amazing role-playing game that all fans of the genre should play. An amazing game that is made better by the fact that it can be enjoyed on the go without any major compromise!