The Witcher 3 has been released four years ago on PC and consoles, and rumors of a release on Nintendo Switch have been circulating online for a few months. According to a retailer, these rumors are true.

According to Chinese retailer Taobao.com, The Witcher 3 is going to be released on Nintendo Switch this September. The website also shows the game’s case.

Some have been theorizing that The Witcher 3 on Nintendo Switch is going to be a streaming version in the vein of Resident Evil VII, which is only available in Japan. Others that it could be exclusive to the rumored more powerful Nintendo Switch that Nintendo is seemingly working on. 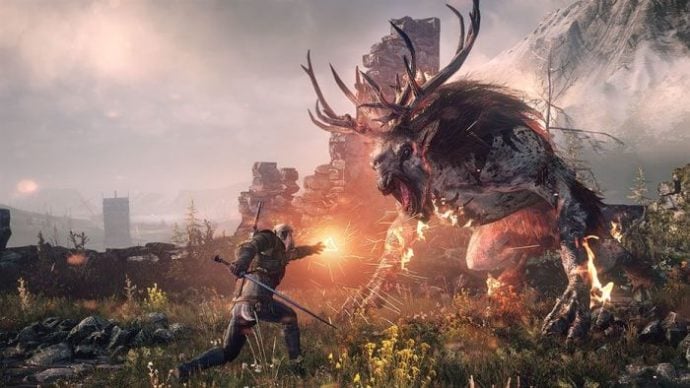 As it stands, it’s unlikely that The Witcher 3 on Nintendo Switch could be the same version seen on PS4 and Xbox One. On the base console models, the game struggles to keep a solid performance in certain areas, and the Nintendo Switch is not powerful enough to run the game as it is without any major downscaling.

The Witcher 3 is now available on PC, PS4 and Xbox One in all regions. We will keep you updated on the Switch release as soon as possible, so stay tuned for all the latest news.

The Witcher 3 Is Seemingly Coming To Nintendo Switch In September