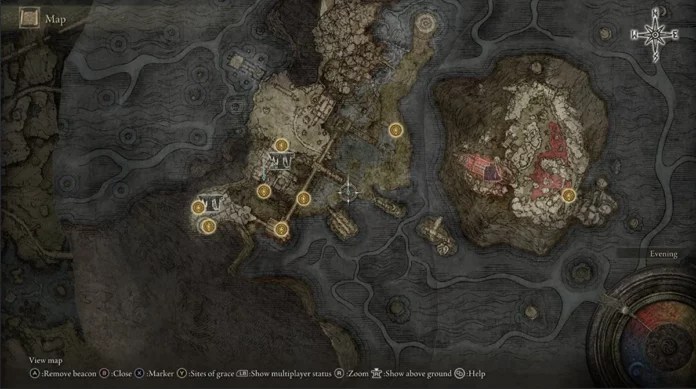 The Soulsborne games are known for their difficulty level, and Elden Ring is no exception. Each location has its own level of difficulty, some being less difficult than the rest. Some locations hold special items, ashes, and armaments that make the game a whole lot easier. One of the new features added to Elden Ring that did not exist in the previous Soulsborne games is that of a separate Underground region, complete with its own maps.

The Underground in Elden Ring is a unique area that is completely different from the overworld. Getting to one of these underground places can be tricky in itself, but upon proper exploration and finding one of these locations, it can be very satisfying.

There are a total of 7 different underground locations in Elden Ring, some interspliced with each other that cannot be accessed till later in the game or without progressing some NPC’s questlines:

For a better understanding of these underground areas, why not check out this Elden Ring Underground Interactive Map by guides4gamers?

The Underground Map in Elden Ring on Steam Deck