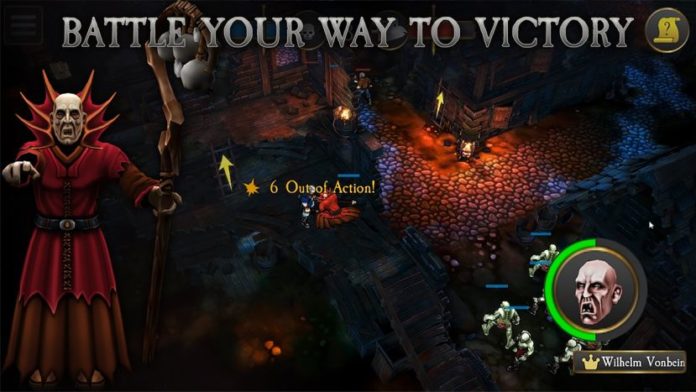 The excellent Mordheim: Warband Skirmish continues to be one of the most content-packed mobile strategy games on iOS and Android. Back on Halloween, Legendary Games finally got around to adding the terrifying Possessed, the last of the 8 original warbands.

This nightmarish warband makes questionable use of Dark Magic under the guidance of an evil Magister. Within the party are dreaded Brethren cultists, many of whom have now given their bodies over to daemonic possession.

What this means is that the cultists are now exposed to the power of the warp and will gradually shift and change into abominations of metal, flesh, and the most powerful of Dark Magic. In the end, this horrific process could well render them insane or even dead. All of this is woven into the Dark Pact skill tree and the advancement skill system, so players who value intriguing backstories and lore are in for a treat.

If you’re unfamiliar with this one, Mordheim: Warband Skirmish is a turn-based adaptation of Games Workship’s iconic Mordheim tabletop game. It takes you to a mysterious fantasy world with a distinct renaissance theme, giving it its own unique personality and style.

The game sees you taking charge of a small warband. Together, you’ll fight to scavage and survive in the City of Mordheim. The turn-based combat system is deep and rewarding while remaining accessible to those who maybe aren’t as well-versed in this type of strategy title.

If you’re yet to give it a go, you’ll find Mordheim: Warband Skirmish available for download now from the NintendoeShop, AppStore and GooglePlay. 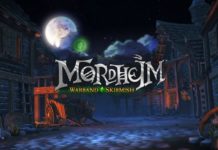 Now You Can Play as the Sisters of Sigmar in Mordheim: Warband Skirmish