Home News Now You Can Play as the Sisters of Sigmar in Mordheim: Warband... 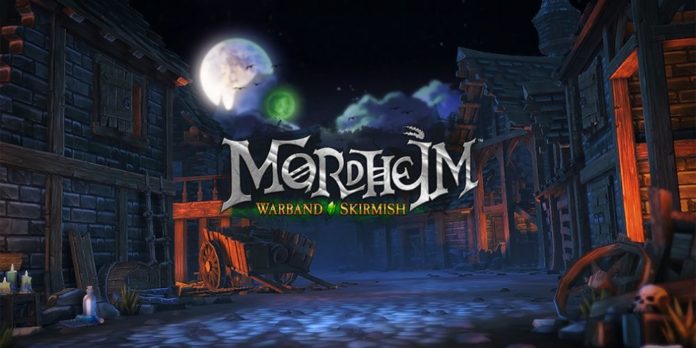 In 2017, developer Legendary Games brought the table-top combat of Mordheim to the mobile with Mordheim: Warband Skirmish. Part of the Warhammer universe, the game focuses on street-level scuffles between bands of mercenaries.

They are each in the city of Mordheim for one reason only: to salvage shards of magic Wyrdstone. The game was later ported to Nintendo Switch, and new playable factions have been steadily added, including the Undead and Witch Hunters.

Players can now look forward to playing as a brand new faction: the Sisters of Sigmar. Another group drawn directly from Warhammer lore, each member of this unlikely clan began life as a nun — members of the Order of Merciful Sisters of Sigmar.

Once, they resided in a convent for daughters of nobility who had fallen from grace, and were set back on a ‘righteous path’. But chaos ensued when a comet smashed into Mordheim, scattering powerful magical rocks far and wide.

Now the Sisters are dedicated to tracking down these dangerous shards in order to prevent mankind from destroying itself. However, many rival factions stand in their way, both human and otherwise.

If you choose to play as the Sisters of Sigmar, your faction will be led by a tough Matriarch, whose healing power is sure to come in handy. The rest of this band of sisters will begin as novices, but can quickly become a force to be reckoned with as they gain experience in battle and you equip them with unique faction-specific weaponry. The Sisters of Sigmar are definitely best used in close combat, and most effective against non-human enemies.

The new Sisters of Sigmar DLC is available right now for US players, whilst European and Australian players can look forward to testing out the new faction from 30th September. Try out all of the latest factions now in Mordheim: Warband Skirmish, available on NintendoSwitch, Android and iOS.

Now You Can Play as the Sisters of Sigmar in Mordheim: Warband Skirmish