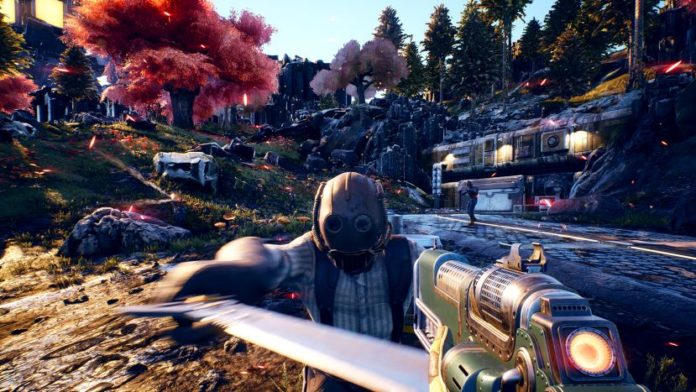 The Coronavirus outbreak has been influencing people’s lives all over the world, and it seems like even the massive RPG The Outer Worlds has been influenced by it, as the Nintendo Switch version will be released later than anticipated.

It has been confirmed by publisher Private Division that The Outer Worlds on Nintendo Switch has been delayed to a yet to be confirmed release date due to developer Virtuos being unable to work. None of the team members is seemingly afflicted with the virus, so a new development timeline will be established soon and a release date narrowed down. As a nice bonus, however, the game will receive a pèhysicasl release

To clarify, the team at Virtuos is ok, but their office has remained closed during this time. We’re working with the team to determine an updated development timeline, and will share more regarding a new launch date shortly.

The Outer Worlds has been released on PC, PlayStation 4 and Xbox One last year. The game has been developed by Obsidian Entertainment, the team many excellent RPGs like Fallout: New Vegas, and it shows, as it is one of the role-playing games released in recent times. If you like the genre and do not get the game, you are missing out a lot.

The Outer Worlds launches on a yet to be confirmed release date on Nintendo Switch.