Home Switch The Legend of Zelda: Breath of the Wild New Glitch Unlocks A... 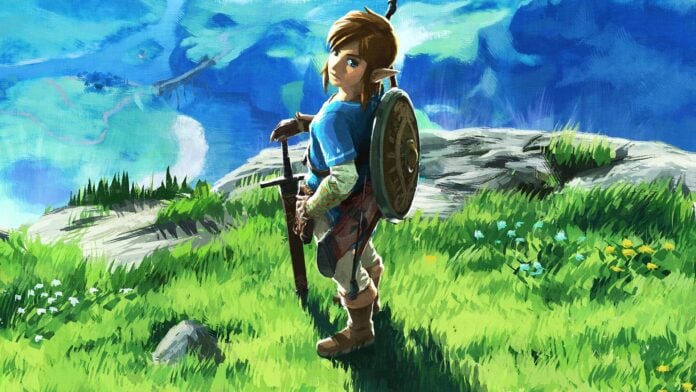 The Legend of Zelda: Breath of the Wild is a massive game filled with secrets that make players come back to Hyrule over and over again, but it does very little to spice up subsequent playthroughs, as the game lacks a proper New Game Plus mode.

If you are willing to put in some work, however, there is a way to retain all obtained equipment on a new save file, effectively unlocking a New Game Plus Mode.

This new The Legend of Zelda: Breath of the Wild glitch, as detailed by Gaming Reivented in the video below, allows players to retain all of the obtained equipment, meaning that it becomes possible to start a new game with the Master Sword and even the Bow of Light, which is only available during the final battle against Dark Beast Ganon. The glitch is not that easy to replicate, but the effort is well worth it.

The Legend of Zelda: Breath of the Wild is now available on Nintendo Switch.