Home Mobile Gaming News The Gorgeous Adventure Game The Pillar Is Now Available On The App... 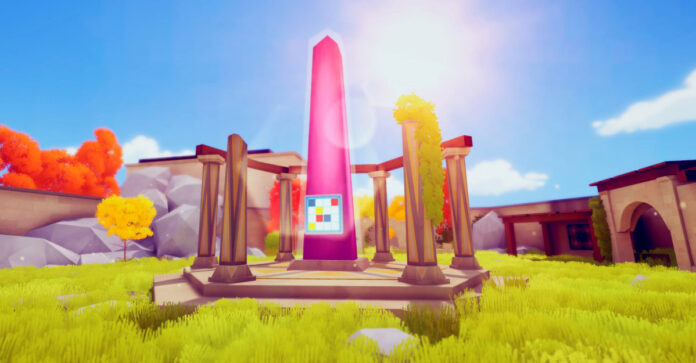 There are many adventure games on the App Store that challenge players with the most intricates of puzzles, but very few look as great as The Pillar does. The game developed by Paper Bunker has been released on Steam last year, and it now has finally made its debut on iOS devices.

The Pillar’s premise is quite simple. You are stuck in a mysterious land, and you have to escape from it. This colorful land is made up of multiple islands that are filled with all manners of puzzles that will test your skills. Most of the puzzles can feel pretty obscure, but taking a good look at the environment will make it possible to solve them with ease.

In case this sounds familiar to you, you are not entirely wrong in your assumption that you might have played something like this already. The Pillar feels a whole lot like The Witness, so if you liked it, there’s a very good chance you will love The Pillar.

The Pillar is now available on the App Store globally for the price of $4.99. The game doesn’t feature an in-app purchase, so you will get the full experience with no limitations once you have purchased the game.