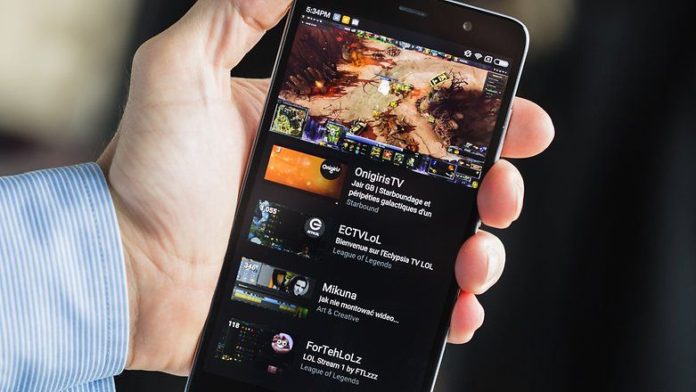 The ongoing rivalry between Fortnite and PlayerUnknown’s Battlegrounds continues fiercely as they each vie for the title of ‘best battle royale experience’. This fiercely fought competition doesn’t look like it’s set to peter out anytime soon with the recent announcements that both games are being brought to mobile.

Indeed, after the Fortnite team dropped the bombshell on Twitter that they would be inviting users to try early versions of the game on mobile, just a week later we revealed that PlayerUnknown’s Battlegrounds was being released on iOS for the first time too.

Over at Twitch.tv these two games are making streamers large amounts of money, with hundreds of thousands of viewers following Fortnite players at any given time. As such, it is becoming common for game developers to design games specifically with their streaming capabilities in mind. A guide to building a Twitch-friendly mobile game was recently posted on the Amazon Appstore blog, demonstrating this new and growing trend.

A discussion is starting to take place about how we ought to be paying content creators for their work streaming games. In January, Facebook announced it was starting a partner program for popular gamer personalities, while opening up the possibility of making donations to players you are viewing.

YouTube offers initial income via ad revenue, with a sponsorship program to follow once you have gained enough views. As these big companies jostle to enlarge their share of the streaming market (and its earnings), it has never been more apparent that they are completely reliant on the content provided by the gamers themselves.

Many people are seeking out new means of earning cash without relying upon one of these enormous tech enterprises. Patreon, for instance, allows gamers (or indeed anyone working in a creative industry) to try and individually secure funding from ‘patrons’. This allows the content creator to receive a reliable income source off their work.

Alternatively, some people are simply considering going it on their own. While building your own video streaming site requires an enormous investment of time, it is relatively easy to secure the basic tools required. Companies such as 1&1 offer scalable SSD web hosting that offers the kind of bandwidth required for live streaming, while platforms like Wowza make building, deploying and managing of streaming videos easier than ever before.

The continued rise of gamer celebrities

While the biggest streaming sites may ultimately begin to hold a monopoly on the streaming business, we are likely to see the continued rise of player celebrities. With Ninja’s recent announcement that he earns upwards of $500,000 per month, it seems the future is paved for more and greater success of young gamers.