Home Reviews The Coolest New Cards Added in Pokemon TCG with the Sword and... 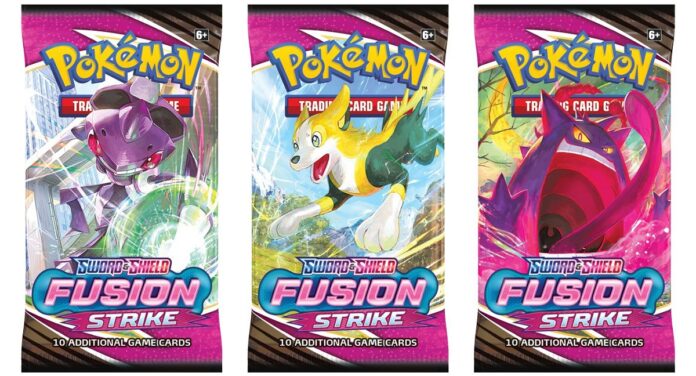 Earlier, in October, I got my hands on some sweet new cards from the Sword & Shield — Fusion Strike expansion pack, which was released at the beginning of the month. This release was for the event of Pokemon Trading Card Game celebrating the 25th anniversary of the Pokemon franchise.

We were introduced to a new gameplay mechanic In Pokemon TCG through the release of Sword & Shield — Battle Styles expansion earlier in the year. This mechanic allowed players to either deliver hard-hitting blows or employ a more tactical battle style.

The newly released expansion, Sword & Shield — Fusion Strike, expands on that very mechanic. There are new ‘Fusion Strike’ cards that usually gain bonuses when other Pokemon possessing Fusion Strike are in the game, which allows players to come up with creative synergies within their decks.

Below, I will talk about some of the coolest new cards in the Fusion Strike expansion, some of which I pulled and was super pumped to receive:

Have you pulled any of the cards mentioned above? Which ones are your favorite? Let us know in the comments below!