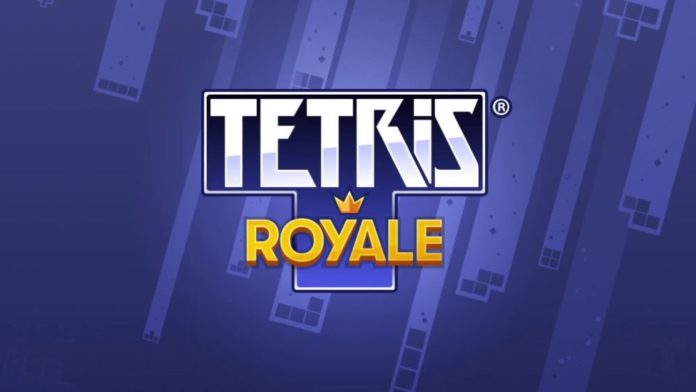 A few months ago, Tetris 99, a unique take on the modern Tetris formula, has been released on Nintendo Switch. While the game is going to remain a Nintendo Switch exclusive for the foreseeable future, a similar game called Tetris Royale is getting released this year on iOS and Android.

Tetris Royale is being developed by N3twork, who also announced their partnership with The Tetris Company to produce new Tetris game. Tetris Royale seems like an almost exact port of Tetris 99, featuring a battle royale experience where players must try to survive for as long as they can, making lines and attacking opponents with garbage blocks to make their lives harder.

Tetris Royale is going to come with some features not seen in Tetris 99 as well. It’s been confirmed that there will be daily challenges to earn rewards as well as customizaqtion options as well as power-ups and boosters that can be used in battle.

Tetris Royale is also going to feature single player modes, as the regular Marathon mode has also been confirmed for the game.

Tetris Royale launches later this year on iOS and Android in all regions.