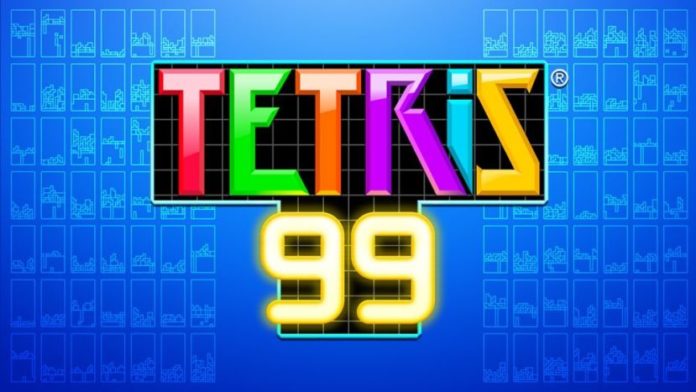 Tetris 99 is becoming, over the course of the months, one of the best reasons to subscribe to the Nintendo Switch Online service. The unique battle royale take on the modern Tetris formula is proving to be very successful, and the continued support from the developer is making sure that players stay engaged.

Today, a new update has been released for the game, introducing a new play mode as well as more new features.

The new update introduces the Team Battle Mode. In this mode, players will have to choose between four different teams at the beginning of a game. If any of the team has fewer members than the others, said team will get an attack power boost. Winners receive not only XP points, but also Maximus Cup points, of one of these special events is live. Defeated players will not become just spectators, however, as they can send likes to their team members.

The new update also introduces new control configuration options, new user emblems and new ways to obtain special themes that have been released as awards from earlier Maximus Cup events. Another one of these events is being held later this week, and it will be focused on the new play mode.

The Tetris 99 10th MAXIMUS CUP will be available to all Nintendo Switch Online members* and will take full advantage of the new Team Battle Mode. Points will be awarded based on placements during each match, and at the end of the event the top 999 players will each win 999 Gold Points** that can be used to help purchase games in Nintendo eShop.