Tetris 99 is soon going to receive a new DLC pack which will introduce local multiplayer modes, but not much else is known beyond this. Today, some additional information on the new content has emerged online.

On the official Japanese Nintendo website, it’s been confirmed that the Tetris 99 second DLC pack will include two play modes. The first one will be a straightforward eight players multiplayer mode. The second, which is named Shared Battle on the website, will allow players to pass Joy-Con controllers to other players and play together.

On a related note, it’s finally been confirmed when the retail release of Tetris 99 will launch. The game will be available at retail on August 9th and it will include a 12-months Nintendo Switch Online subscription.

A new Tetris 99 special event is also being held this weekend, the Maximus Cup number 5. If players manage to get more than 1000 points before the end of the event, they will receive a special Splatoon in-game theme.

Tetris 99 is now available on Nintendo Switch in all regions. 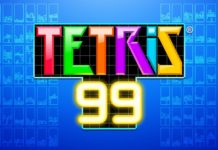 Tetris 99 Next DLC To Include Offline Multiplayer 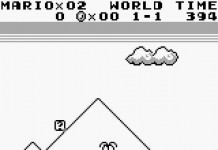 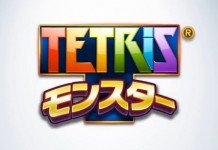