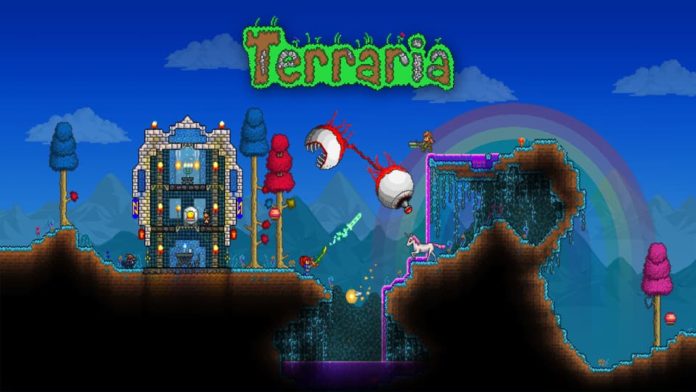 Terraria is among the most popular indie games ever released, and Nintendo Switch owners will finally be able to play it very soon.

505 Games confirmed a few hours ago that Terraria will be released on the Nintendo Switch eShop tomorrow, June 27th. A physical version of the game is also getting released at a later date.

You read that correctly. Terraria Switch will be live to the world for digital download in 2 days! We love our fans, and since the game is ready, we figured we would just get it into your hands as soon as possible. It will take us a bit more time to get out the physical retail version, but until then we hope you will enjoy the full game available for download via Nintendo eShop.