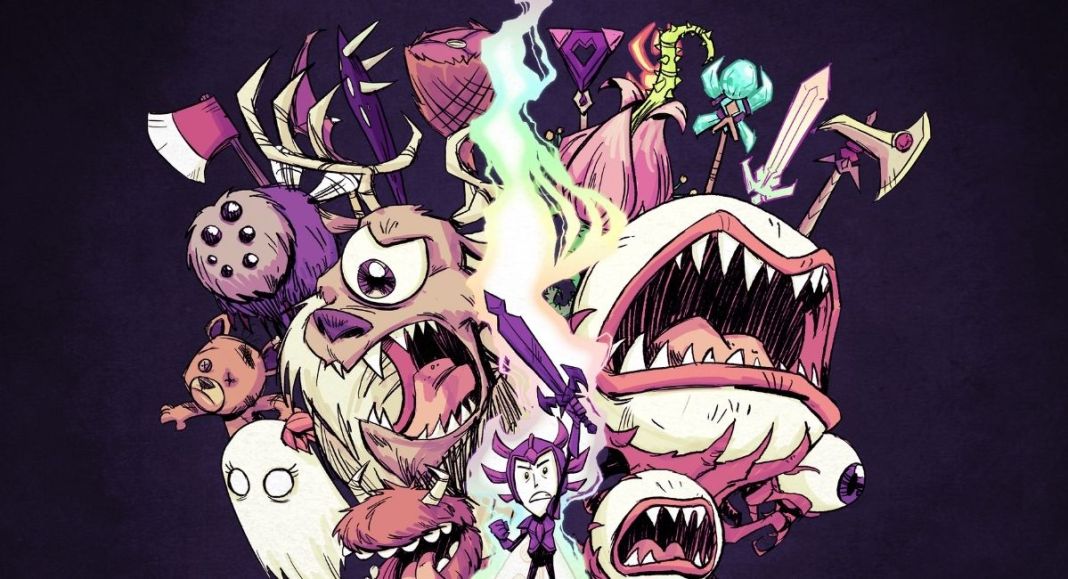 On October 21, 2021, we got a dev post for the 2D survival sandbox roleplaying game Terraria—teasing Eye of Cthulhu appearance in another multiplayer survival game from developers’ Klei called Don’t Starve Together.

Related | Terraria: How to Spawn and Defeat the Frost Legion

Well, that was not enough as Klei took their official Twitter handle to share a GIF where a boss monster from Don’t Starve Together was running amok in the world of Terraria.

That alone confirmed a potential Terraria X Don’t Starve Together Crossover was in the works. Now, a month later, we have a new development on the crossover and we are here to talk about it.

In a dev post, Klei writes, “They sure don’t make planes of existence like they used to. One teensy little mishap has plunged the world of Terraria into rather… constant danger, and is terrarizing the Constant like nothing before! Survivors and Terrarians alike will have to keep a watchful eye out… after all, who knows what might slip through the cracks when two worlds collide?”

So far we only have confirmation that Terraria and Don’t Starve Together will get enemies related to the other game added as a part of the crossover.

In a dev post, Re-Logic, the developers of Terraria wrote, “As you can tell from the above gifs, we are swapping terrifying foes. What else might be making the journey to DST and vice versa? Well… you will have to wait just a bit longer to find out. Stay vigilant, Terrarians, for life in The Constant can be quite harsh indeed!”

Related | How to Get a Glass Kiln in Terraria

That’s it for now, we will update the article if there is any new development on the topic. 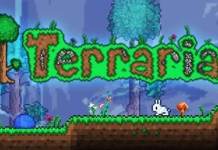 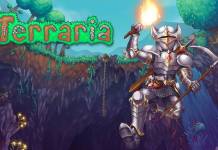 How To Get Solar Eruption in Terraria 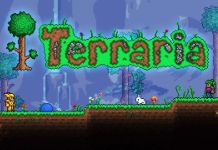 How To Get Fossil Armor in Terraria