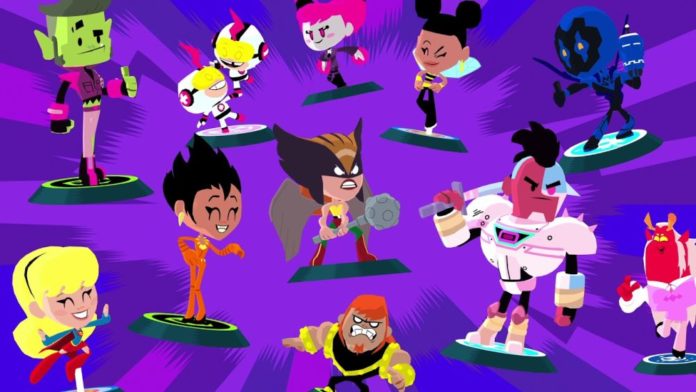 Last week, we reported that Teen Titans GO Figure! was going to receive new features and content very soon thanks to a free update. Now, we can confirm that the update can now be downloaded on both iOS and Android.

The new update, named Legion of Doom, introduces so much new content that it’s almost hard to keep track of it, such as new play modes, new figures and more.

The biggest addition made to Teen Titans GO Figure! latest update is a brand new multiplayer mode, where players are able to pit their figures against other players’, climb the leaderboards and try to become the best player around. 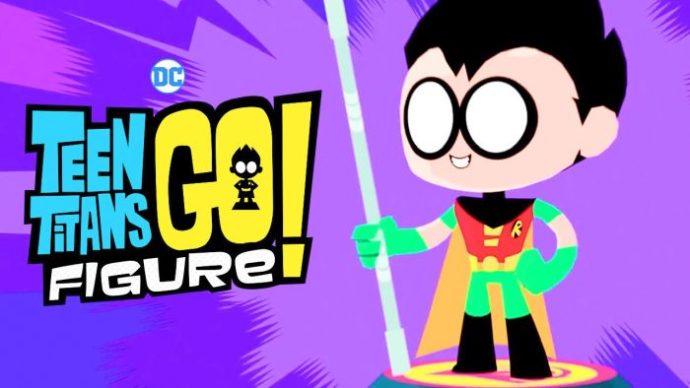 Plenty of new figures, such as those representing popular characters like Lex Luthor, Cheetah, and The Riddler. Repaints also allow players to customize their figures.

The update also adds the Hall of Doom, brand-new tournaments, and missions.

Teen Titans GO Figure! is now available for download on the App Store and Google Play Store in all regions. The Legion of Doom update is now live worldwide, so make sure to launch the game as soon as possible to enjoy all the new content.