New content is coming soon to Teen Titans GO Figure! with its next update, which is scheduled to go live next week, on December 6th.

The new update will introduce plenty of new content to the game, such as a new play mode, new characters, new cosmetic options and more.

The biggest introduction of the next Teen Titans GO Figure! update is multiplayer. From next week onward, players will be able to pit their figures against those owned by other players, climb the leaderboards and become the best players around. 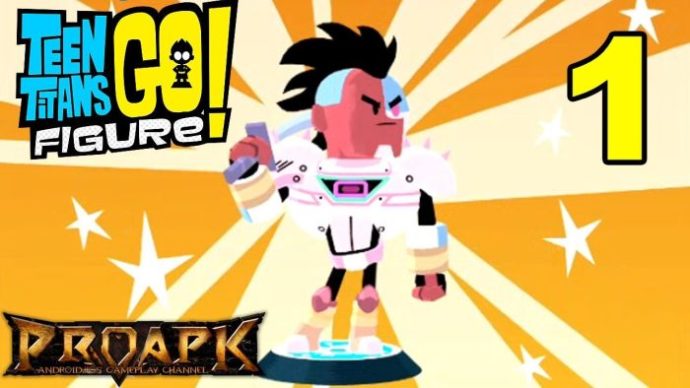 The update will also allow players to visit the Hall of Doom, participate in brand-new tournaments, and complete new missions. With so much new content coming, you will be playing Teen Titans GO Figure! for quite some more time, that’s for sure.

Teen Titans GO Figure! is now available for download on the App Store and Google Play Store in all regions. The game’s next update will release on December 6th.