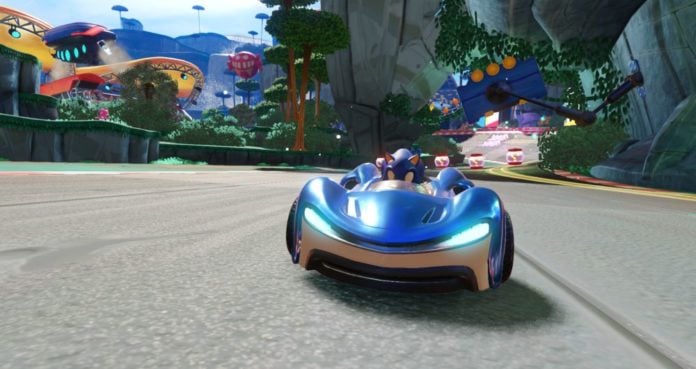 Next month, a new racing game developed by SEGA called Team Sonic Racing is going to be released on all consoles as well as on PC. Usually, SEGA adds some exclusive features to some platforms, but it seems like the Nintendo Switch version will not be getting anything in this regard.

In a fresh interview with Vooks.net, Team Sonic Racing producer Takashi Iizuka confirmed that there are no Nintendo Switch exclusive features for the game, as the team wanted the experience to be the same across platforms.

Our goal is providing the same experience to any users. Therefore, there are no Switch specific features in Team Sonic Racing. But Switch users have a benefit to be able to bring and play this game anywhere. 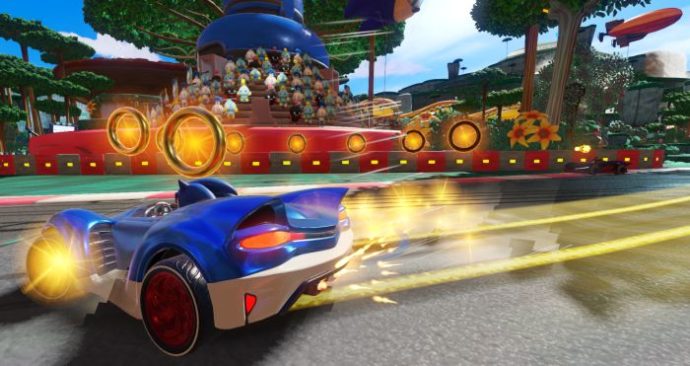 Team Sonic Racing is going to retain the fast-paced gameplay experience of previous entries in the series. The game will feature fifteen characters taken from the Sonic the Hedgehog series as well as single and multiplayer modes, three different racing classes for all characters, a variety of items that will give players an advantage and more. The cooperative nature of the experience will also make Team Sonic Racing feel unlike any other previous entry in the series.

Team Sonic Racing launches in May on Nintendo Switch as well as on PC, PlayStation 4 and Xbox One.

Team Sonic Racing Has No Exclusive Features On Nintendo Switch