Home Guides Tap Tycoon – Guide to Prestige & How to Get More Tech... 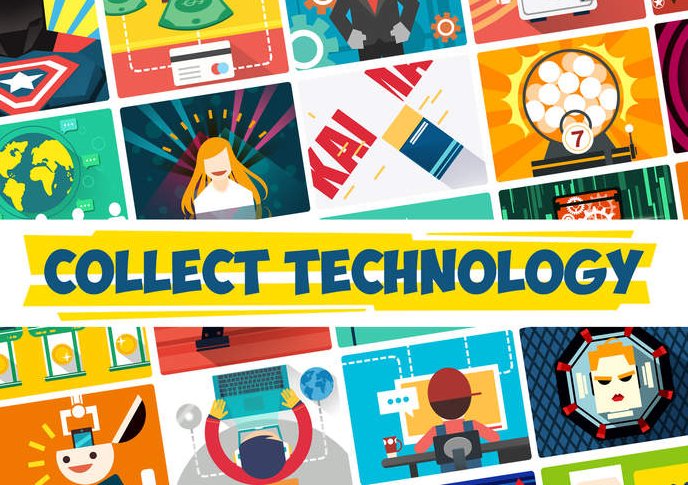 My experience with Tap Tycoon has been insane and intense, even though relatively short lived because of the annoying bug that resets all my game progress every time I log in to play. However, the problem will surely get fixed sooner rather than later and until then you can still learn a lot about the game. And two extremely important things are the Tap Tycoon Prestige mechanic and Tech Cards. We’re going to cover both in this article, and we’ll start with a short but complete guide to prestige in Tap Tycoon.

So what is Prestige in Tap Tycoon and how to do it properly?

Whenever you reach 20 Trillion in cash in the game, you can Prestige. This means that you basically reset your entire progress in the game and start from scratch. Why would you like to do such a crazy thing? Well, because when you Prestige, first of all, you also send a number of Soldiers to help your country in the weekly “wars”: the country with the highest number of soldiers wins the war and receives bonuses that make it a lot easier to play the game in the future (as in better, faster, bigger profits).

But that’s not the only reason to Prestige! Every time you do it, you get a Prestige Bonus which increases your performance in the game, making it a lot easier to upgrade and progress. If during the first playthrough it takes you probably an hour of constant play time to get the Hotel upgraded to level 10, after you prestige the first time (depending when you do it), it will only take you 10-15 minutes. And every time you prestige, things get even easier, so it’s really worth doing it.

When to Prestige in Tap Tycoon? I would personally suggest to try and find the right balance and Prestige exactly when you get the most Prestige points, without delaying it too much. If you waste too much time waiting to Prestige, you will actually lose money, so it’s a bit better to Prestige slightly earlier than to wait for too long, because after each Prestige, it gets a lot easier. I would personally suggest the 50% value technique and increase that, which means that you should always Prestige when you reach at least 50% more your previous Prestige amount. For example, if your first prestige is at $30 Trillion, do the next one at $45 Trillion, and the next one and $90 Trillion and so on. Increase the value based on the Prestige you’d gain. Another probably easier method would be to prestige every two days. See which works better for you and apply that technique!

How to get more Tech Cards in Tap Tycoon?

Tech Cards are extremely important in the game because they offer you all sorts of bonuses that help you earn even more money. The easiest way to get them is to spend 200 Diamonds on them, but getting the Diamonds for free takes some time – however, you should not spend them on anything else, in my opinion. Wait to get 200, then invest them in Tech Cards, then keep on doing the same.

Also, you will get Tech Cards the first time you Prestige (so the bigger your value then, the more Tech Cards you get), as well as after every new war. The better you perform in the war (the more soldiers you send), the better your rewards, so it pays to be one of the best and most active players, in order to progress even faster. Also, we believe that shortly the developers will offer us other special ways to earn more Tech Cards, so always keep your eyes open for new methods to get more of those goodies!

So how many Tech Cards did you manage to get? Do you have a special technique for getting as many as possible? Let us know by commenting below! 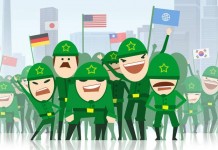 Tap Tycoon Resets Progress Every Time I Log in – What to Do? 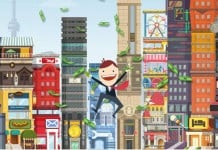