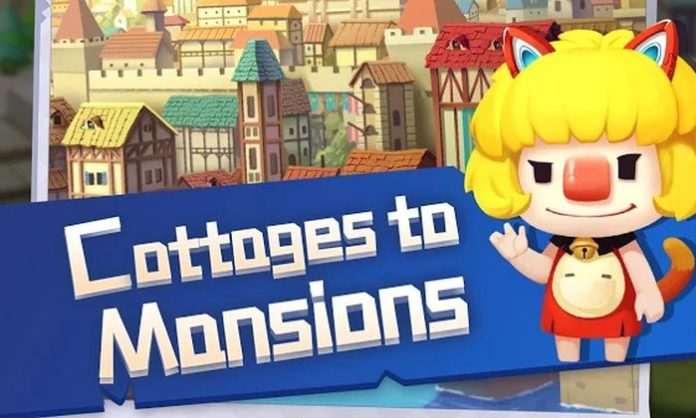 If you’ve been playing Tap Civilization for a while now, you probably know that there are a bunch of hidden achievements that you can unlock in the game. However, since they are hidden, you don’t know what they are and what you need to do to get them.

In today’s article, I will help you find out what the hidden achievements are in Tap Civilization by listing them below. Don’t read if you don’t like spoilers!

Also, I am going to share another list: this time a complete list of the eras available in the game. At the moment of writing, you will see that there is still a lot of room for improvements and new eras in Tap Civilization.

Actually, since it’s less spoilery that the list of hidden achievements, we’ll start with listing the Eras you can go through at the moment in the game, as well as tech available in each:

The game will most likely receive new eras in future updates. If you have information about in-game eras that weren’t listed above, don’t hesitate to let us all know!

Now that we know what the eras are, let’s move on to the hidden achievements and how to get them!

There are currently 18 achievements that we know of. There might be more, but we believe that the list is complete at the moment. Do let us know if you have a hidden achievement that is not listed below!

And this would be it for the list of hidden achievements in Tap Civilization, as well as the answer to the burning question: how many eras are there in the game at the moment.

Don’t forget to check out our Tap Civilization guide if you need more help or just some advice on how to play better. And, of course, if you have any additional comments or questions, don’t hesitate to let us know by commenting below.