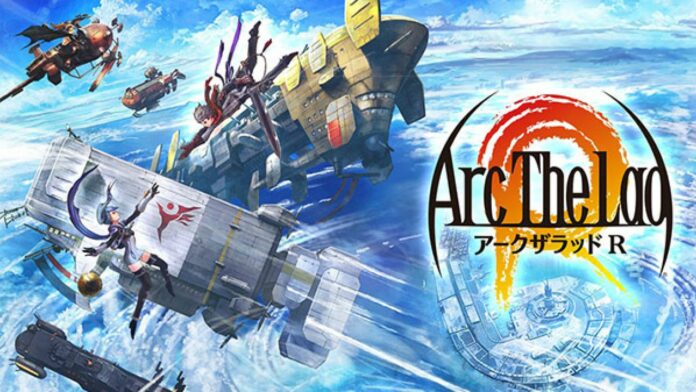 It took the series a very long time to make its comeback, but now it is official: Arc the Lad is alive and very, very well!

Following its release in Japan a while back, Arc the Lad R is now available globally on iOS and Android devices. Developed by Boltrend Games, the new title is a tactical RPG where fans of the series will feel right at home, as premise and gameplay closely resemble that of one of the most popular entries in the series, Arc the Lad II.

During your time in the game, you will recruit a multitude of characters all coming with their own unique weapons and traits, and use them to fight enemies as well as other players in the PvP mode. A leaderboards system will also keep track of your score in PvP, giving players another incentive to fight other human players online.

In case you have never heard of the series before, you can get a feel of how Arc the Lad R plays in the video below.

Arc the Lad R is now available on the App Store and Google Play Store worldwide.