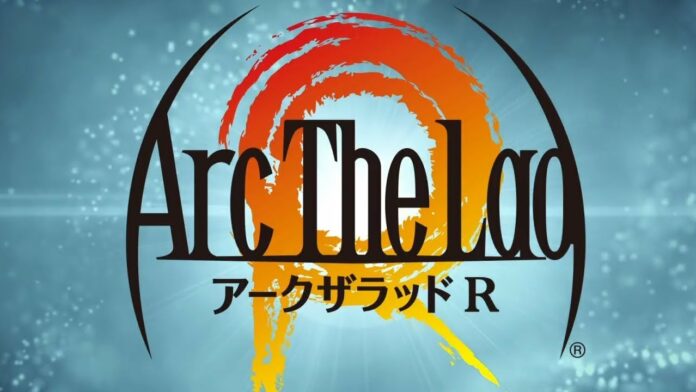 The tactical role-playing game Arc the Lad R has been released a couple of years back in Japan, and it looked like Sony was not interested in bringing the new entry in the series to the West, as no mention was ever made of a localization.

In a surprising twist, however, it has now been confirmed that Arc the Lad R is indeed coming to North America and Europe in the near future, thanks to Boltrend Games. Details are currently scarce about the Western release of the game, but an official website has been opened to provide more information. A closed beta will also be held this week in select territories, so it won’t take too long to learn more about the game.

In case you have never heard of Arc the Lad R before, you can learn more about the game by watching the new trailer below.

The series is mostly known for its huge cast, involving story, great world-building and the tactical role-playing games elements that are combined with a traditional JRPG experience to offer an experience that is still unique to this day.

Arc the Lad R launches on a yet to be confirmed release date on the App Store and Google Play Store.