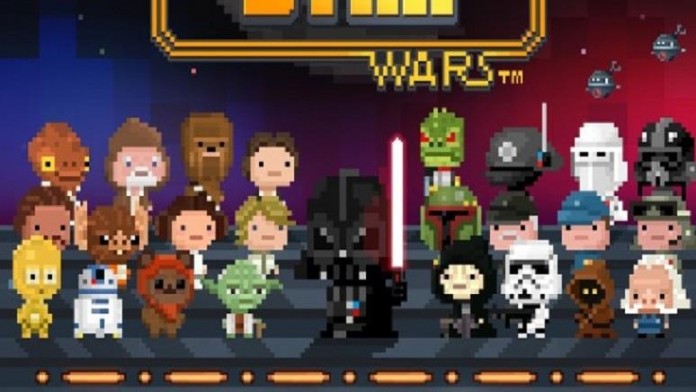 Star Wars: Tiny Death Star is going to be quite an amusing little game, allowing gamers to become Darth Vader and create the deadly Death Star weapon and receives orders from the loveable and caring Emperor Palpatine.

The last sentence is clearly wrong, as all Star Wars fans know but there’s a certain excitement in being able to take part in something like this.

As we have reported not too long ago, Disney had yet to reveal a final release date for Star Wars: Tiny Death Star, making us wonder when we would be able to get to work on the deadliest weapon of the galaxy.

It looks like the game is now available from download on the Australian App Store. This means that it will surely become available everywhere else in the near future as it often is when a game gets released in Australia. We have yet to receive confirmation, however, so the waiting will be going on for a little while longer.

We’ll keep you updated as soon as the worldwide release of Star Wars: Tiny Death Star gets confirmed so stay tuned for all the latest news.