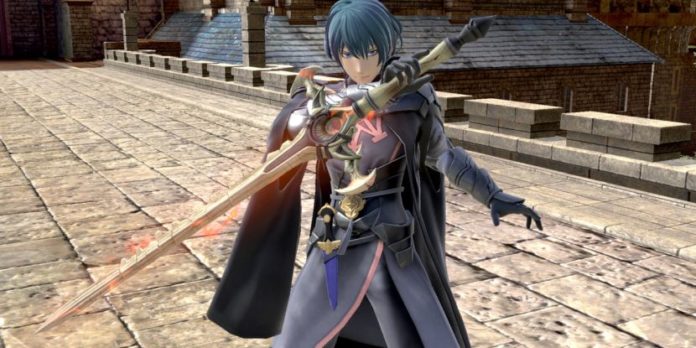 The fifth DLC character for Super Smash Bros Ultimate has been finally revealed, and it is a character that not many predicted would get in the game, at least not so quickly.

During yesterday’s Nintendo Direct, Super Smash Bros Ultimate series’ creator Masahiro Sakurai revealed that Byleth from Fire Emblem: Three Houses will be the fifth and final character of the Fighter Pass. Both male and female versions of the character will be included, and they will come with a unique fighting style that will allow them to use multiple Relic Weapons, depending on the direction of the attack.

While Bayleth is somewhat different from the typical Fire Emblem rep in Super Smash Bros Ultimate, many are disappointed to see yet another character from the series getting included, in place of other highly requested fighters.

Thankfully, Byleth will not be the final Super Smash Bros Ultimate DLC character, as a second Fighter Pass has been announced. It will include six more characters, and it will become available for purchase on January 28th, the same day Byleth releases.

Super Smash Bros Ultimate is now available worldwide on Nintendo Switch. Byleth, and the second Fighter Pass, will be released on January 28th.