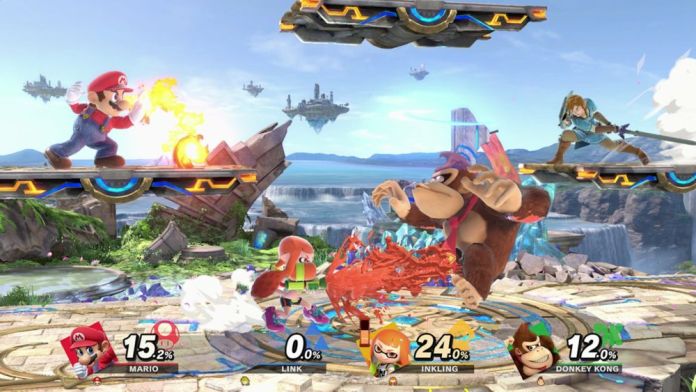 The 7.0.0 update, which is now live worldwide, introduces support for the fifth and final DLC character included in the first Fighter Pass, Byleth from Fire Emblem: Three Houses. Also releasing today are new Mii Fighter costumes, including Mega Man X and Cuphead costumes. New music tracks have also been added to the game.

Several fighters have also been tweaked with the update, some receiving nerfs while others receiving significant buffs. Joker and Piranha Plant, the first two DLC characters released for the game, also received some tweaks. You can find the full list of fighter adjustments by heading over Nintendo’s Official website.