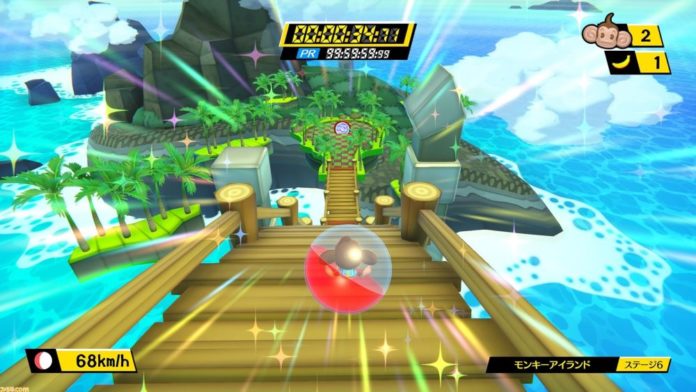 Super Monkey Ball Banana Blitz HD received a brand new trailer, showcasing some of the features coming with the remake.

Super Monkey Ball Banana Blitz HD is the remake of the Wii entry in the series, and it will release in two months worldwide on Nintendo Switch as well as PC, PlayStation 4 and Xbox One.

The new trailer can be watched below.

Online Leaderboards: A first for the series, players can now compete with others around the world through online leaderboards for single-player Time Attack and the all-new Mini-Game Decathalon Score Attack modes.

No Monkey Business – Play Your Way: Super Monkey Ball: Banana Blitz HD is available on Nintendo Switch, PlayStation 4, Xbox One, and Steam. With uniquely optimized control schemes for each platform, everyone from first-time rollers to world-record holders can jump right in to the fun!