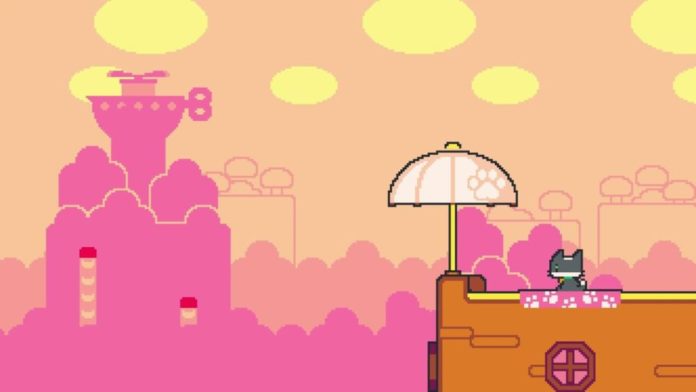 Super Cat Tales 2 received some updates in the past few months introducing new content to the game, but these updates are nothing compared to what is to come.

A few hours ago, a new trailer has been released, showcasing the new content that will be coming to Super Cat Tales 2 in the future with a brand new update.

According to the video, the new update will bring the second part of the Super Cat Tales 2 story, which means there will be new worlds to explore, new cats to unlock and so on. With this update, Super Cat Tales 2 will become even better than before. 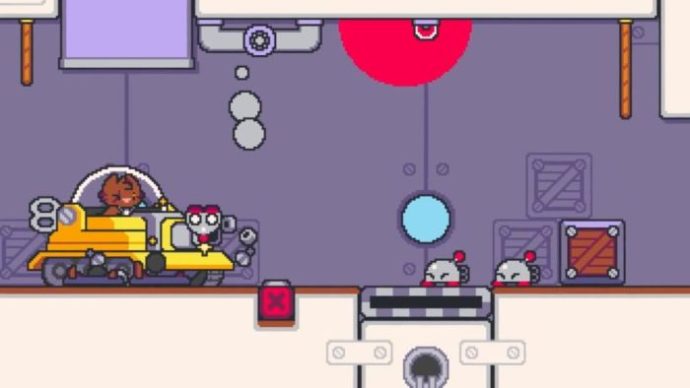 The game’s previous update is the Winter Update, which introduced several mini-games as well as support for the iPhone XS, iPhone XS Max, and iPhone XR.

Super Cat Tales 2 is now available on the App Store and Google Play Store in all regions.