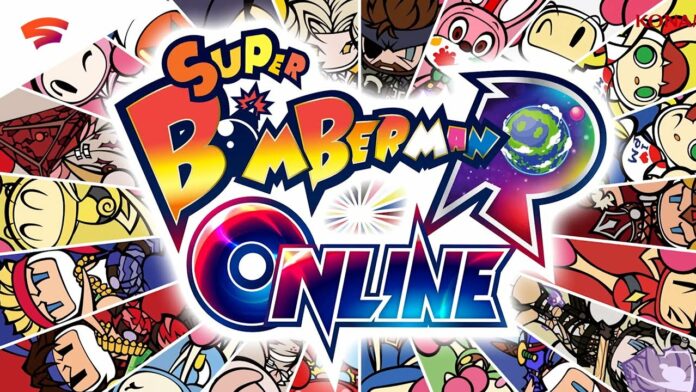 The Bomberman series is about to make its comeback on Nintendo Switch with a new game that was previously available only on Google Stadia.

Super Bomberman R Online is launching on Nintendo Switch as well as on PC, PlayStation 4, and Xbox One. The game will be released as a free-to-play game, with an optional Premium Pack that includes 14 new skins inspired by classic Konami franchises like Castlevania and Silent Hill.

For the rest, Super Bomberman R Online will play as it does on Google Stadia, mixing together the blasting experience of the Bomberman series with battle royale mechanics. Cross-platform play is also going to be supported, so you will be able to play with all your friends even if they are enjoying the game on a different platform.

In case you have never seen the game in action, you can learn more about its features in the trailer below.

Super Bomberman R Online launches this year on Nintendo Switch as well as on PC and other consoles.