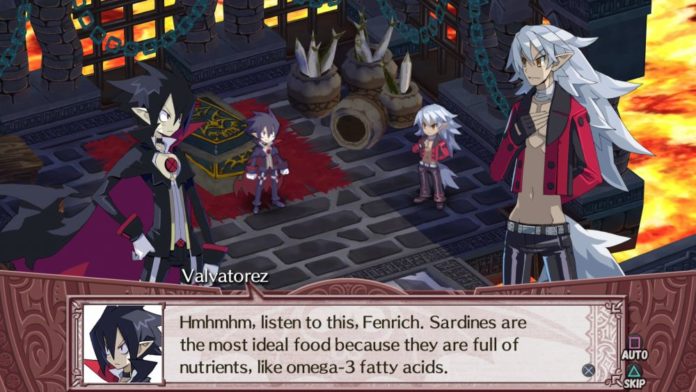 Role-playing games fans, rejoice. Disgaea 4 Complete+ has been announced earlier this month for Nintendo Switch, and now Nippon Ichi has finally confirmed when we will be able to get into the series’ wacky universe again.

Disgaea 4 Complete+ will be released on Nintendo Switch in North America and Europe on October 9th. The game will also release in Australia on November 5th.

Disgaea 4 Complete+ is the definitive edition of the original Disgaea 4 Complete. It will include all the content available for the original release, including every additional scenario, character, and DLC. The game will also include some gameplay tweak which aims to make the experience better and more enjoyable.