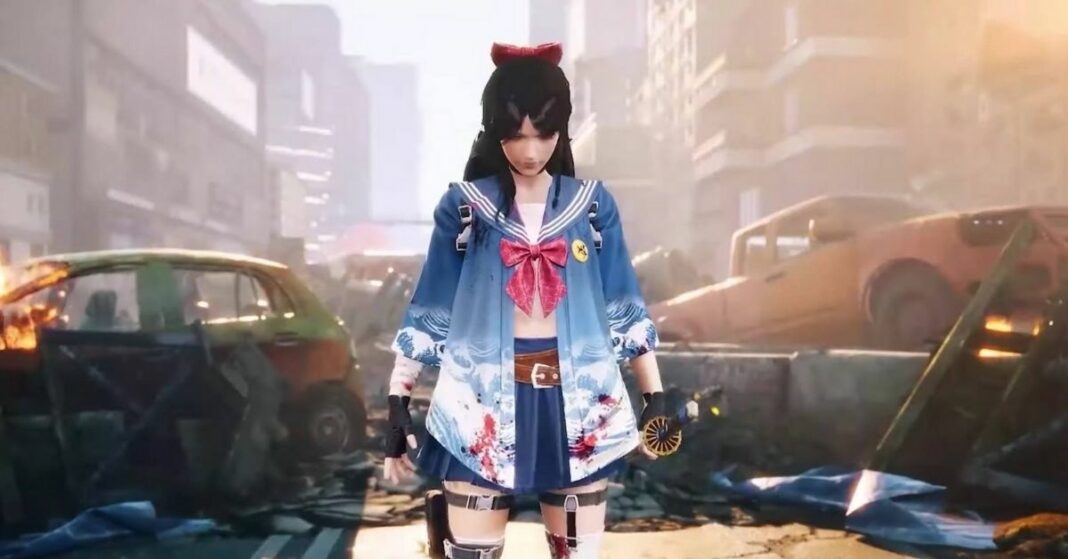 State of Survival has been downloaded 50 million times on Google Play. On this occasion, the Kings Group studio released a massive update, featuring a new heroine, Nanami. She belongs to epic characters and possesses especially valuable skills for passing the Explorer Trail.

Nanami is an attractive kendo girl. It is a Japanese sword fighting art that has its origins in the kenjutsu technique. Armed with a katana, Nanami travels the world in search of her family. This search leads her to the camp of the settlers, who are fighting against the zombie virus and mutants. Here she intends to find friends who will help her complete her mission and reunite with her family.

Guide on How to Use Nanami in State of Survival

If there are legendary heroes in the composition, Nanami should be made a secondary commander. The best choice here would be William Sawyer with a 56% increase in attack and defense of these units.

If you haven’t received legends yet, but you need to fight, focus on leveling Nanami’s rank and improving her skills. Then organize a mixed squad. This can be done in two ways:

You can take characters that put debuffs on enemies. However, this is an unpopular option, and such heroes usually become the third in the formation.

Nanami will be useful in resource farming. Her ability to speed up the collection of wood will help restore the economy after you were attacked by other players or when just collecting resources to upgrade the settlement.

In the guide, we talked about the new heroine Nanami, which was recently added to State of Survival on the occasion of an important event for developers from the Kings Group. Don’t think she is bad just because she’s not a legendary hero.

Currently, you are more likely to get a cool heroine on your team because of the event! Therefore, go get her and have fun! 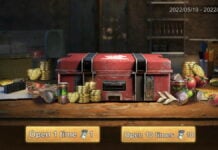 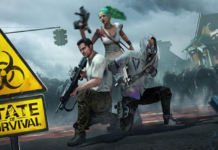 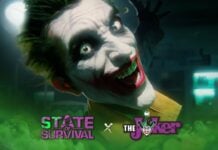