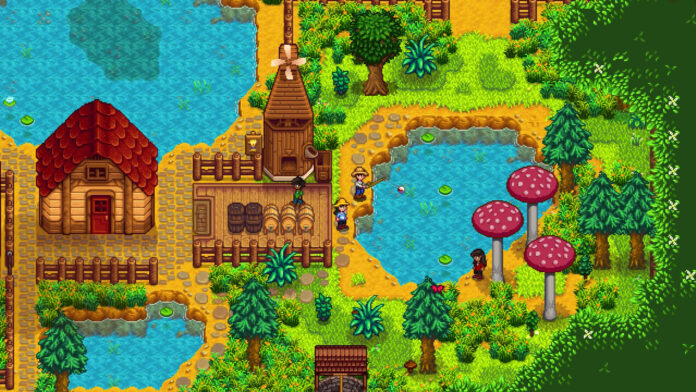 Stardew Valley is a game that needs no introduction, as it is one of the most popular indie games ever released. The game reached this incredible level of popularity thanks to the support provided by the developer, which looks like will not be slowing anytime soon.

The next big Stardew Valley update will be the 1.5 update. This update, which is already live for the PC version of the game, will introduce a new regions of the world called Ginger Island. With the new area will come new NPCs, a new dungeon, a new unlockable resort, new enemies and a lot more.

Unfortunately, it will take some more time for console players, including Nintendo Switch owners, to enjoy the new content introduced by this massive 1.5 update, as it has been confirmed by developer ConcernedApe that the update will go live for the console versions early next year.

For the time being, the only thing you can do is get excited about the new features hitting Stardew Valley by reading the full update notes. You can find them on the game’s official website.

Stardew Valley is now available on Nintendo Switch as well as iOS, Android, PC and other consoles.