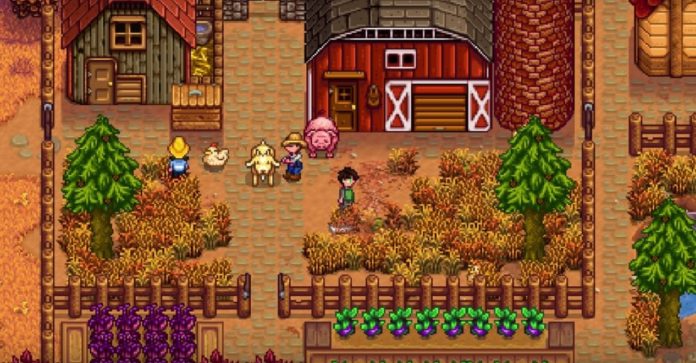 Stardew Valley has been released a few days on iOS and Android devices, allowing players all over the world to enjoy the game on the go. The game is not without its issues, however, but a new update provides a fix for most of them.

The new update also introduces some improvements for fishing. From now on, it’s possible to tap and hold to move then cast the fishing rod. 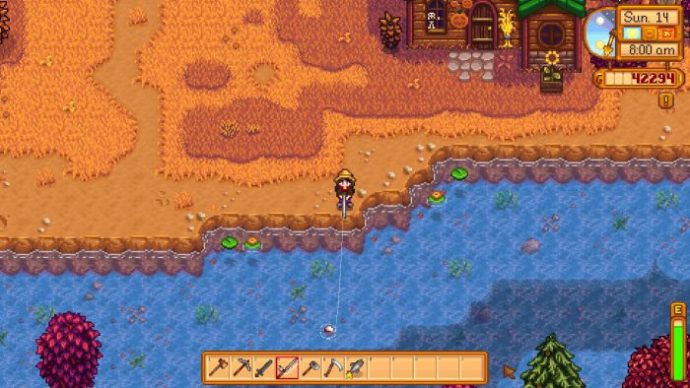 The other improvements included in the 1.03 update fix other issues. Full update notes are below.

Can tap and hold to move then cast fishing rod

Un-equipping magnetic ring should no longer cause

Stability fix for mine levels

Stardew Valley is now available on iOS and Android in all regions. You can check out our fresh guide to make the best out of the game. 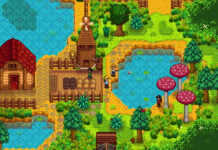 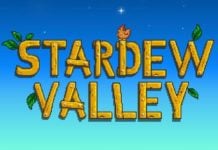 Stardew Valley: Most Profitable Crops for the Mobile Game 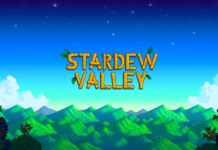