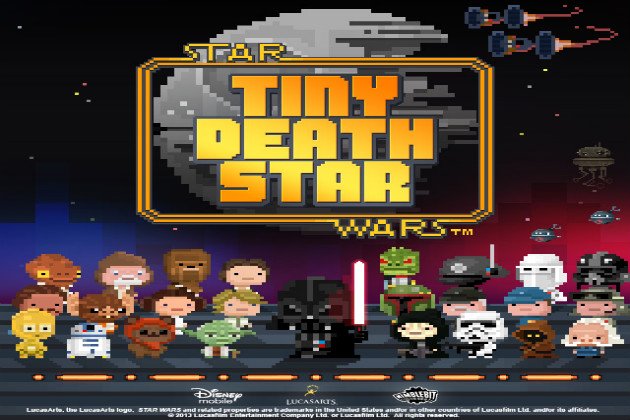 If you’re currently enjoying Star Wars: Tiny Death Star, the Tiny Tower game based on the Star Wars franchise, you may want to keep the game on your device, as the title has been pulled from the App Store recently and it appears it won’t be back anytime soon.

Disney, now owners of the franchise, have confirmed that Star Wars: Tiny Death Star and Star Wars Assault Team have been permanently removed from the App Store so that the company can focus on other Star Wars related games.

This is a real shame, considering how Star Wars: Tiny Death Star was a successful title, despite some annoying IAPs implementation. The game also received new updates recently, adding more content to the game.

Nimblebit, the team behind the series, was just as surprised as gamers, since they didn’t know about the matter beforehand. Which isn’t too surprising, since the game has been developed by a Disney Team, with Nimblebit only acting as consultants.

Here at Touch, Tap, Play we have enjoyed Star Wars: Tiny Death Star quite a bit, as noted in our own review. A real shame that the game has been pulled, since many are still enjoying the game and more could have enjoyed it if it was still available on the App Store.