Home Guides Star Wars Hunters: Everything We Know So Far 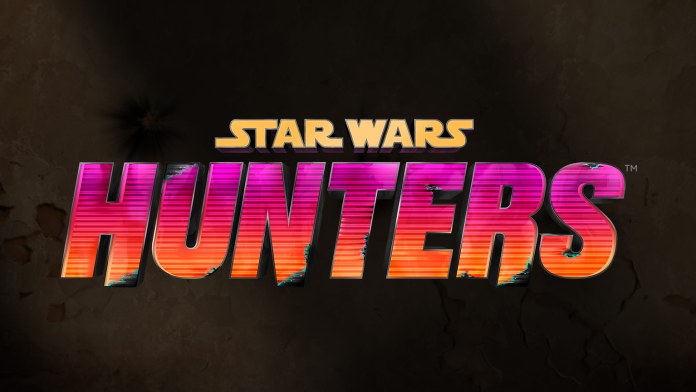 If you’ve been waiting for a new Star Wars game, then your wish has been granted. Developed by Zynga, Star Wars: Hunters is a new and upcoming competitive arena combat game and is set after the decline of the Galactic Empire. Recently, the developers came out with a brand new gameplay trailer for Star Wars: Hunters, giving us a better idea about the game world, setting, mechanics, and more.

Here’s all you need to know about the upcoming Star Wars: Hunters game.

As of writing this article, the developers have not come out with an exact release date for Star Wars: Hunters. However, the game will be released sometime in 2022.

The game was first announced earlier this year during a Nintendo Direct presentation. As per Lucasfilm Games VP Douglas Reilly, “Star Wars: Hunters draws inspiration from classic Star Wars stories and settings, but with a look and feel that is different from anything we have done before. We’re thrilled to introduce this wildly creative cast of characters to our fans on Nintendo Switch, where they can join with their friends in thrilling battles at home or on the go.”

What platforms will Star Wars: Hunters release on?

Star Wars: Hunters is set to release on Nintendo Switch, iOS, and Android, and will feature a brand new roster of characters, including bounty hunters, rebellion heroes, and imperial stormtroopers. It will be a free-to-play title.

The new game will include different playable characters by the newly released gameplay trailer. You will also get to experience well-known Star Wars locations such as Tatooine, Hoth, and Endor. The trailer also reveals many hunters simultaneously, each fighting for supremacy across different battle arenas.

New characters coming to the game include an angry Wookiee named Grozz and a droid who believes they are a Jedi, creatively named J-3DI. Dark-side warrior Rieve will also arrive in the game, while a pair of Jawa brothers called Utooni can also be observed in the trailer.

The gameplay clip displays each character in action as the commentators introduce them to the public, declaring that “the aim of this game is teamwork.”

You will be able to customize your characters and pick and choose teams as you engage with other players in four-on-four matches. Each character has their own distinct fighting style, and selecting the correct characters and correctly using their skillsets will be crucial to victory.

Star Wars Hunters: Everything We Know So Far