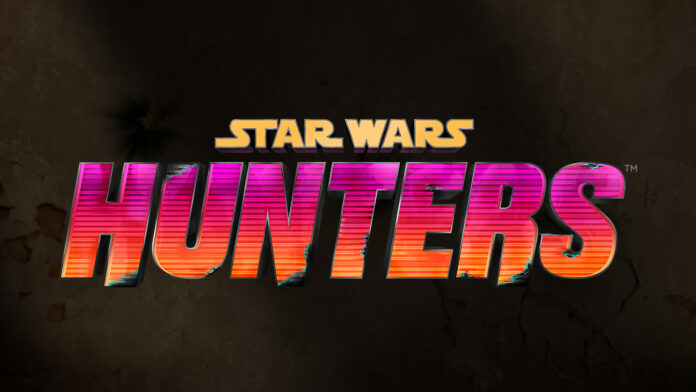 A new Star Wars game is set to hit the App Store, Google Play Store and Nintendo Switch this year, a multiplayer game that will let players control their favorite characters and engage in squad-based gameplay.

Star Wars: Hunters is currently in development by Zynga, and it has been originally revealed during the latest Nintendo Direct. While only the Switch version has been mentioned during the digital event, it has been confirmed that the game will also be released on iOS and Android.

The reveal trailer sadly doesn’t show a whole lot. According to the developer, Star Wars: Hunters will be a high-intensity action game featuring locations and characters from all over the franchise. The squad-based gameplay definitely sounds interesting on paper, but we will have to wait a while to see how it will actually feel.

In case you missed the reveal trailer, you can take a look at it right below.