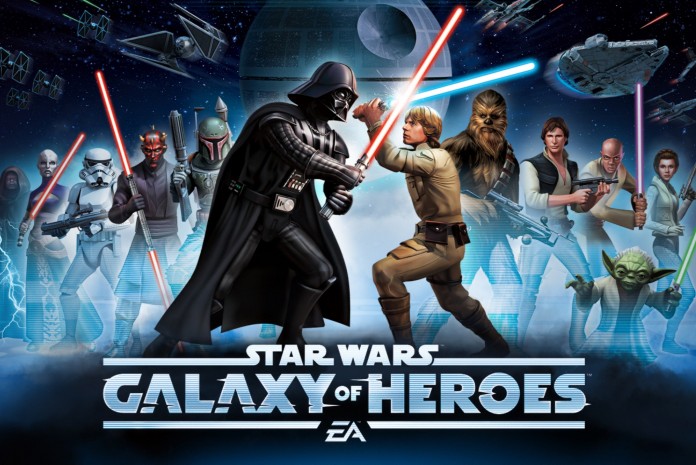 Don’t you wish once in a while that you weren’t some desperate rebel, a hopeful Jedi or a power-craving Sith Lord and instead was just some average guy kicking back and playing some Holodeck-style battle game with many (in)famous characters? No? Well tough, because that’s what EA is giving to you with Star Wars: Galaxy of Heroes

Yes, with Galaxy of Heroes, you are an inspiring player in the holodeck combat scene and it’s up to you to collect, train and become #1, beating an arrogant, prideful Hutt in the process. And that’s about as much as you’ll get story wise. Because that’s about it. It’d be nice if the missions you did actually had some talking heads with some story, even if it was something “original”. That said, even with a lack of story, the game is very fun. Yes, perhaps it helps a lot if you’re into Star Wars but Galaxy of Heroes does go some way to ease the pain of collecting new party members and grinding to make them stronger. While you can’t have a mix of light side and dark side members, you can (eventually) play their own separate missions and it’s quite addictive trying to assemble your dream team (or just those you think are the most useful) and making them into PvE and (eventually when you unlock it) PvP beasts.

And while the turn-based combat can be seen as shallow, it’s still pretty fun and even as its challenging moments. Of course, like most mobile online MMOs, you can brute force your way through battles.

There are other solo and multiplayer modes but it takes longer than most other online RPG’s to unlock them. And even then to get the most out of them you’ll need to play longer to have strong teams. Galaxy of Heroes requires a lot of commitment if you want to be good, let alone great. Thankfully, the addiction of collecting and strengthening is bolstered by the presentation. Characters look ace, the levels are nice recreations of familiar destinations or at least have that “Star Wars” feel to them and the interface is also nicely designed. The sounds effects will make fans gleeful and the music sounds like what you’d hear in anything Star Wars.

So yes, playing Galaxy of Heroes can feel shallow but amazingly this it’s only big flaw. It’s a flaw that surrounds the whole game and if you had to pick which Star Wars game to go for, Star Wars Uprising would win out due to having more substance. But Galaxy of Heroes is a game that is visually appealing and worth investing if you’re in it for the long run. 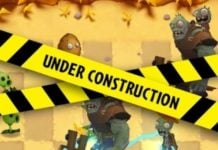 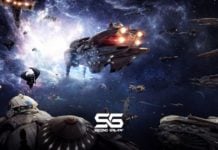 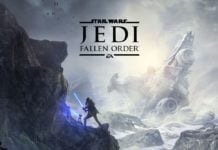