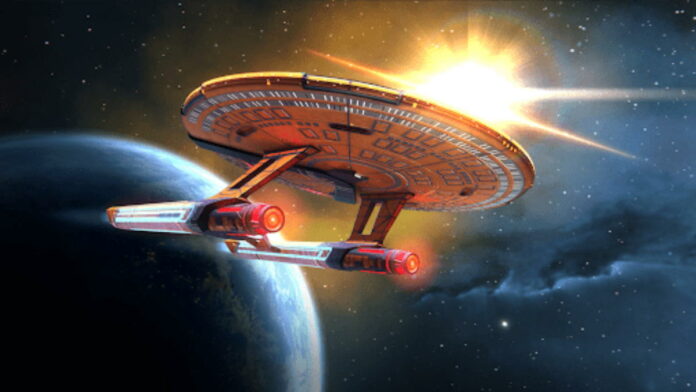 As mentioned, Star Trek Fleet Command offered free, one-time server transfers for new players. The reason for this is that you don’t get to choose your server upon starting the game for the first time—the game randomly picks a server for you.

Of course, this is not ideal if you’re looking to join a specific server, whether it be for friends or for something else. You would spawn into the game with a free ticket that lets you relocate your base and server.

Recently, Scopely, the developers of Star Trek Fleet Command, released a new server-wide player-versus-player event called Infinite Incursions. During the Infinite Incursions, servers will be pitted against each other in a battle for dominance.

All players that are at least level 25 will be able to participate in the Infinite Incursion and help the war effort. Players who are eligible can collect a special resource limited to the event, and spend them to invade your opposing server.

This means that if a player was planning on a last minute transfer to get the leg-up on the competition, it is no longer possible. Don’t worry though, as the Infinite Incursions event runs through August, so we expect server transfers to be back sometime around the end of August.

We hope we gave more info on the Star Trek Fleet Command server transfers being down until further notice. If you have any other questions regarding the event, let us know in the comments below!