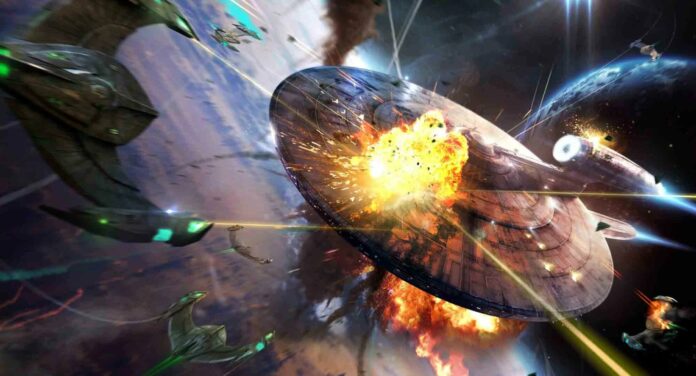 Star Trek Fleet Command is one of the most popular mobile games set in the Star Trek universe. This is an incredibly exciting strategy in which the player will need to collect his crew and fight against various enemies and other players. The game has various factions with strong bosses. And in this guide, we will tell you the stats of Separatist Bosses and how to beat them.

An alliance was formed to fight the Klingon Empire. And one of its members is the Separatists. Their goal is to fight the enemies of Romulan and the Federation. For defeating Separatist Bosses, you can get good rewards.

To find these Bosses you should look at Urthak, Pareleon, and Constina. There are three Separatist Bosses in total. Here are their stats, as well as the rewards for winning.

How to Beat Separatist Bosses

As you can see, all Separatist Bosses have the same stats. Therefore, you will need to make the right crew, and you will defeat them all. We recommend that you fight the Interceptor as the rewards for defeating it are the highest.

As for the crew, one of the best options against the Separatists would be Nero. This captain gives a 40% damage bonus against burning Ships. As for Officers, Livis, which increases the maximum health of the Ship, and Javaid, which increases shield piercing, are the best. Moreover, this crew has good synergy.

Now you know what to expect from Separatist Bosses. Follow our tips to beat them and get high rewards. And while you are here, take a look at our guide on how to get the Ferengi Dvor.