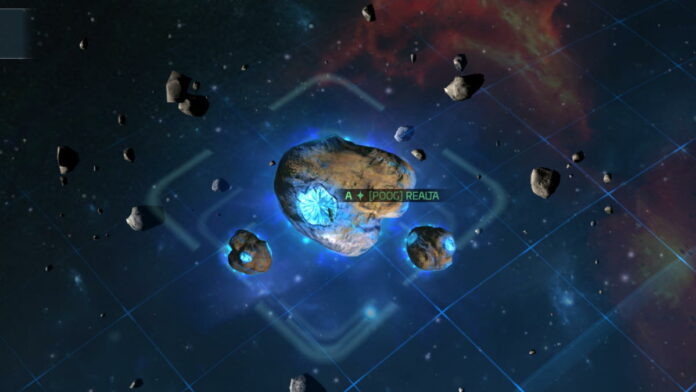 Star Trek Fleet Command: Where to Mine Dilithium

If you’ve been playing Star Trek Fleet Command for a while now, you’ve probably come across Parsteel and Tritanium mining nodes while exploring the galaxy. Dilithium nodes are also out there, but they’re much harder to find.

Dilithium nodes can be found in both neutral and faction zones, but only a few of them. They’re usually spread out across the edges of the zones, so be prepared to enter high-level territory.

Compared to the other resources, Dilithium requires a large amount of time to mine, up to several hours at a time. Keep in mind that other players can attack you at will, so be vigilant to avoid losing too many resources.

Before we share systems that have Dilithium in them, remember that you can look up any system by name using the bookmark system. Simply tap on the bookmark button in the bottom right corner of the screen, then tap on “search coordinates”. You can punch in the system’s name to be taken right to it.

Here are all the galaxies that contain Dilithium mining nodes in them, if you want to bookmark them for later.

That concludes our Star Trek Fleet Command Dilithium mine locations guide. If you know of any other systems with Dilithium not listed here, please let us know in the comments below!