The Star Ocean series began on the Super Nintendo console many years ago, and it seems like the JRPG franchise is going back to where everything began with its next release.

Square Enix recently confirmed that Star Ocean First Departure, the remake of the original Star Ocean, is going to be released on Nintendo Switch as well as on PlayStation 4 later this year. The game will be the port of the PSP release, which includes enhanced graphics and an improved battle system that make the game feel more like its sequel.

In case you never saw the game in action, you can check out a trailer of the PSP release right below.

While Star Ocean First Departure on Nintendo Switch has only been confirmed for Japan in the beginning, Square Enix later revealed that the game is also releasing in North America and Europe. 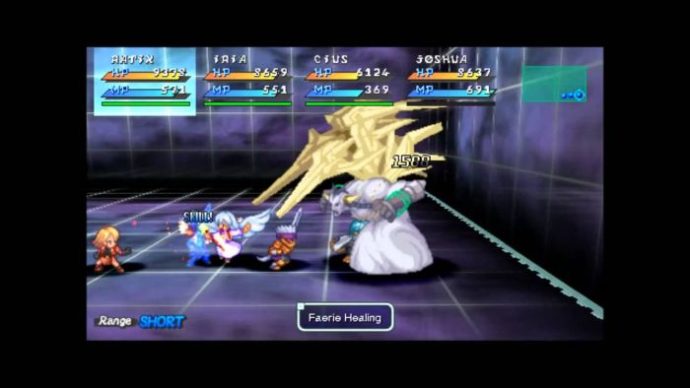 This definitely bodes well for a release of Star Ocean Second Evolution, the enhanced port of the original PlayStation game released on PSP a few years ago. The game also launched on PlayStation 4 last year but never received a Western release.