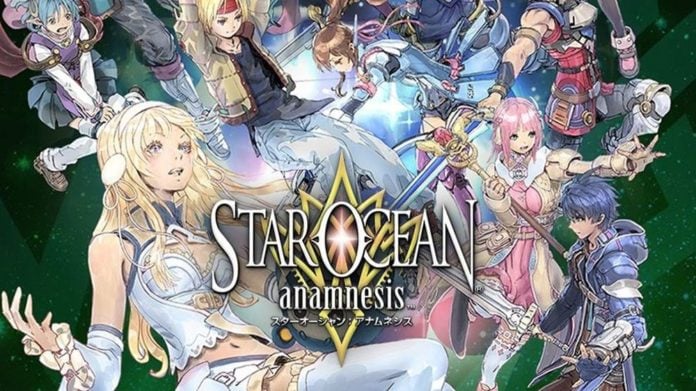 The free to play RPG by Square Enix, Star Ocean: Anamnesis, has been released a few months back in the West, bringing the Star Ocean series’ characters to iOS and Android devices. Starting today, a character from another Square Enix series can be obtained in the game. 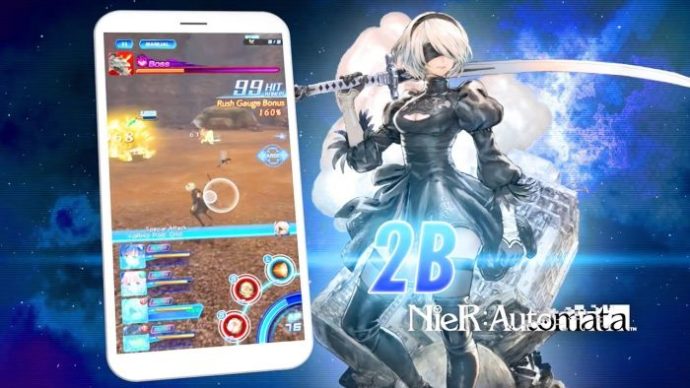 Star Ocean: Anamnesis makes the player the commander of a ship that has crash-landed on a mysterious planet which granted him the power to summon allies from all over the galaxy, a more than decent excuse to bring characters of the entire series in the same game.

Star Ocean: Anamnesis plays like many other free-to-play RPGs, with players having to collect a variety of characters and use them in battle to complete quests. The game’s battle system comes with some of the staples of the series, such as the Cancel Bonus, which allows characters to chain special attacks together with damage bonuses and more.

Star Ocean: Anamnesis is now available on the App Store and Google Play Store in all regions.