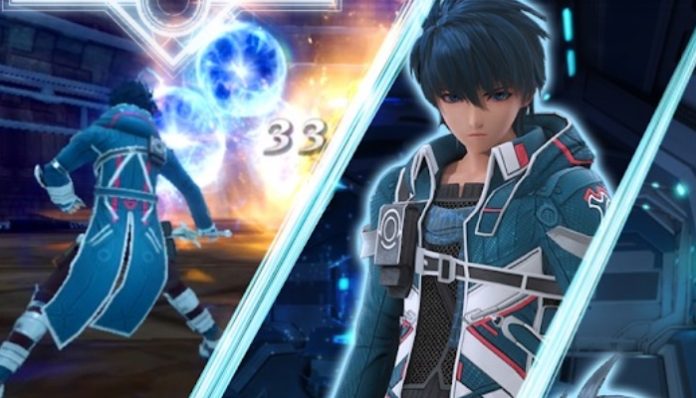 The popular sci-fi Japanese RPG series Star Ocean comes to mobile in Star Ocean: Anamnesis! You are the commander of a ship who crash lands on a mysterious planet. You quickly discover the mysterious power of summoning allies from across the galaxy, and now you must use this power to find the secrets of the universe!

Our Star Ocean: Anamnesis cheats and tips will prime you on the battle tips and hero management!

Star OCean: Anamnesis is a big game, just like most Japanese gacha games are, so there’s a lot to do here. Let’s get started with our Star Ocean: Anamnesis cheats, tips and tricks strategy guide!

As you learn in the tutorial, you can activate skills during the animation of a previous skill, granting you a “Cancel Bonus”. The Cancel Bonus increases the damage of your next skill firstly by 150%, then 200%, then a whopping 300%!

As you can probably guess, getting Cancel Bonuses is the key to dealing large amounts of damage. Just keep an eye on your AP and make sure you leave some for any emergency maneuvers you might need to do. 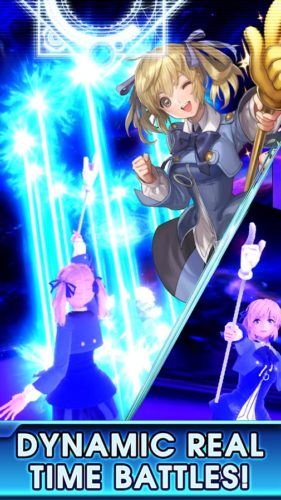 While the game’s tutorial goes over the evade dash manuever, you can actually block attacks too. To do so, you must stand still and have full AP.

Any incoming attacks that connect your character will automatically be blocked, reducing the damage taken. You will not really need to do this early on, but when you get to the bosses that do huge area attacks blocking may be better than dodging.

Assault Charges are basically sped up battle skills – they make melee skills come out much faster with you closing the distance lightning fast, and long-range symbology backs you up to the point of safety.

Assault Charges are great for when you want to be aggressive and take out the enemy fast, but be careful – if you are hit at any point during the charge up or animation, you will take an automatic critical hit!

Transmute weapons for better ones!

Throughout your adventures, you will come across loads and loads of extra weapons that you won’t know what to do with. That’s where transmutation comes in! When a weapon hits level 10, it is eligible for transmutation.

So, unless you are really desparate for Fol, you should try transmuting your old weapons instead of selling them. If you transmute a 5-star weapon, you’ll get a coin that can be redeemed for a 5-star weapon of your choice. So, EVENTUALLY you will end up with a really good weapon that you actually want. 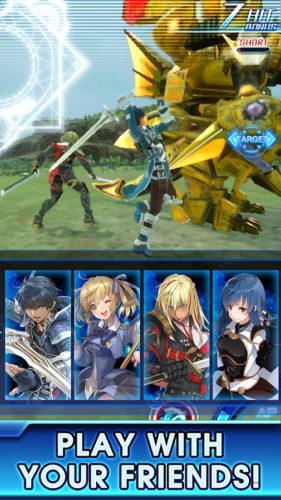 Take on the Maze of Tribulations!

If you can successfully complete it, you are awarded with special coins that can be exchanged for powerful 5-star equipment, gems, and other awesome goodies. Completing the Maze of Tribulations three times is also required for your daily mission, so be sure to do it before the day is over!

You have three main party slots, with an extra guest slot. You do not have to worry about party composition early on since the game is so easy, but if you want to tackle the harder challenges you will need to balance our your party a bit.

You should always have a Defender and a Healer to help keep support the party, and your last slot can be any of the DPS classes like an Attacker or Sharpshooter. Remember to choose your guest party member accordingly!

Gems are premium currency of Star Ocean, and you will need a lot of them to summon new heroes. You can get some from the daily login rewards, Maze of Tribulations exchange, and certain event quests. You can also get them from completing daily/weekly missions and getting achievements.

That’s all for Star Ocean: Anamnesis! If you have any other tips or tricks to share, let us know in the comments below! 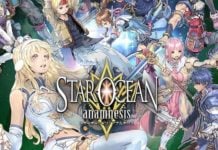 Star Ocean Anamnesis To Terminate Service This November In The West