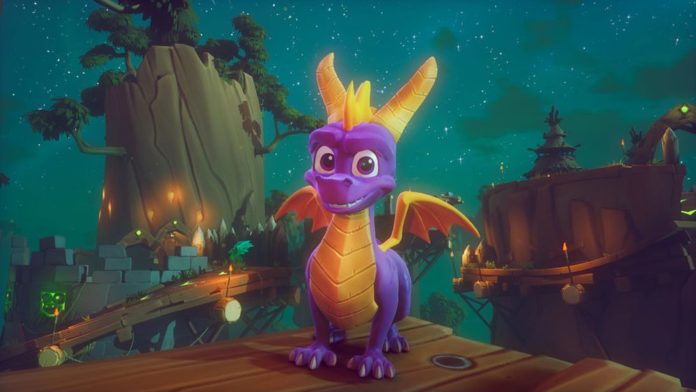 We have known for a good while that the physical edition of Spyro Reignited Trilogy will require an additional download, as only the first game is included in the cart. Now, we have finally learned how big this download will big.

Online reports confirm that Spyro Reignited Trilogy will require an additional download of 8.7 GB. The back of the game’s box warns players that at least 10 GB of free storage space are required, so there’s also the chance that the download size will be bigger due to day one updates for all games.

This isn’t the first time a Nintendo Switch retail game requires an additional download to run, but it is still disappointing to know that one of the advantages of getting a retail copy is getting less and less frequent. Considering the Nintendo Switch doesn’t have huge internal storage, the additional downloads may become a problem for those who don’t have big SD cards in their consoles.

Spyro Reignited Trilogy includes the first three entries in the series, all three originally released on PlayStation. The three games have received noticeable graphics improvements, as well as some light gameplay tweaks that improve the experience. As such, the Spyro Reignited Trilogy can be rightly considered as one of the best remasters in recent years, being incredibly faithful to the original games.

The Spyro Reignited Trilogy launches on September 3rd worldwide on Nintendo Switch. The game is also available on PlayStation 4 and Xbox One. 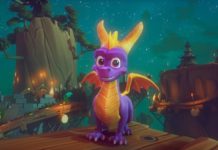