Home Game Guides Splatoon 3: How to Play and Win in Clam Blitz 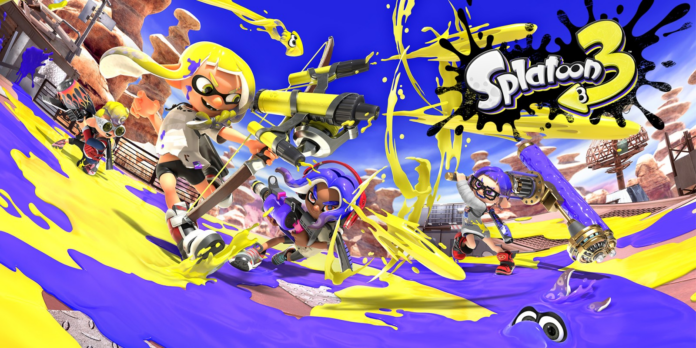 There’s a lot to do in Splatoon 3 and when raising your rank in the game’s Anarchy Battles, you will be taking on objective modes that don’t appear in any other parts of the game.

And although some players are already used to covering as much of the floor in their team’s colour ink as they can, that is only part of the equation when it comes to Anarchy Battles. So in this guide, we’ll be looking at how to play and win in Clam Blitz.

Splatoon 3: How to Play and Win in Clam Blitz

ClamWin Blitz on its own is a mode that allows players to grab Clams and throw them into the goal on their opponent’s side of the field. However, they must also destroy a barrier around the goal before they can do that.

In order to destroy the barrier, players will need to gather eight Clams that will transform into a football. After that, throw it into the goal to break the barrier and throw follow-up Clams in to continue scoring.

You’ll get 20 points for breaking the barrier rewards while regular Clams give you three points each. You can throw Clams and footballs by pressing A.

When another player carrying Clams is splatted, the Clams they have on them will be dropped and any other player can take them. However, if a football I’d dropped, only members of a player’s team can pick it back up before it disappears. The more you play, the more random Clams will appear.

Tips and Tricks to Win in Clam Blitz

We hope that this article has been helpful to you. If there’s any tip and trick we’re missing, let us know in the comment box.

Splatoon 3: How to Play and Win in Clam Blitz