Home Switch Splatoon 2 5.1.0 Update To Be Released Next Month 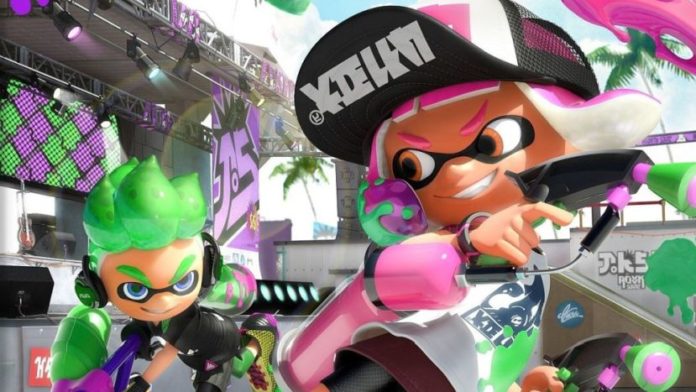 Splatoon 2 has been released a while back on Nintendo Switch, and the developer supported the game very well in the past few months, adding new content to the game as well as making balance adjustments to make the game play better. Another update is coming next month, bringing more changes to the game.

The Splatoon 2 5.1.0 update will be released in all regions next month. Full update notes have yet to be revealed, but it is likely the update will, at the very least, include some balance changes for weapons.

Splatoon 2 is one of the best games currently available on the Nintendo Switch. The shooter takes the basic mechanics from the original game and improves them with new weapons and new online play modes.

In Splatoon 2, Players take control of an Inkling, a race of anthropomorphic squids, who has the ability to shoot colored ink while in human form. Once ink runs out, they must turn into squids to recharge it. It’s also possible to move around quickly in squid form by dicing into pools of ink shot by the player. These basic gameplay mechanics work incredibly well, also thanks to the variety of available online modes which spice things up considerably with different rules.